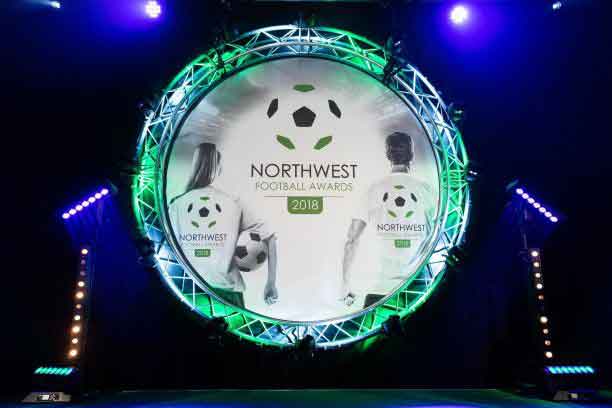 The 2019 Ladbrokes Northwest Football Awards nominees have been announced, including Women’s Player of the Season and Rising Star categories.

This year’s awards will again be held at The Point, Emirates Old Trafford on Monday 11 November – with the finalists in nine categories being announced following votes being cast from fans across the world.

The finalists include Liverpool fan favourite Virgil Van Dijk and Manchester City midfielder Bernardo Silva, who will go up against Manchester United’s Luke Shaw for the coveted Player of the Season Award.

In the Women’s Player of the Season category, Burnley’s Sarah Greenhalgh, Jess Holbrook of Blackburn Rovers, Simone Magill of Everton, Laura Merrin of Fylde, Sophie Bradley-Auckland of Liverpool, Steph Houghton of Manchester City and Katie Zelem of Manchester United, have all been nominated.

Laura Wolfe, of Ladbrokes Northwest Football Awards, said: “The competition has been incredibly tough this year with a record number of votes. We are absolutely delighted to announce this year’s finalists. All those who were nominated should be proud to have made it to this stage with such a wide array of talent coming out of the region during the 2018-2019 football season.”

The Goal of the Season shortlist will be revealed on Monday, 4 November and voting will open the same day.