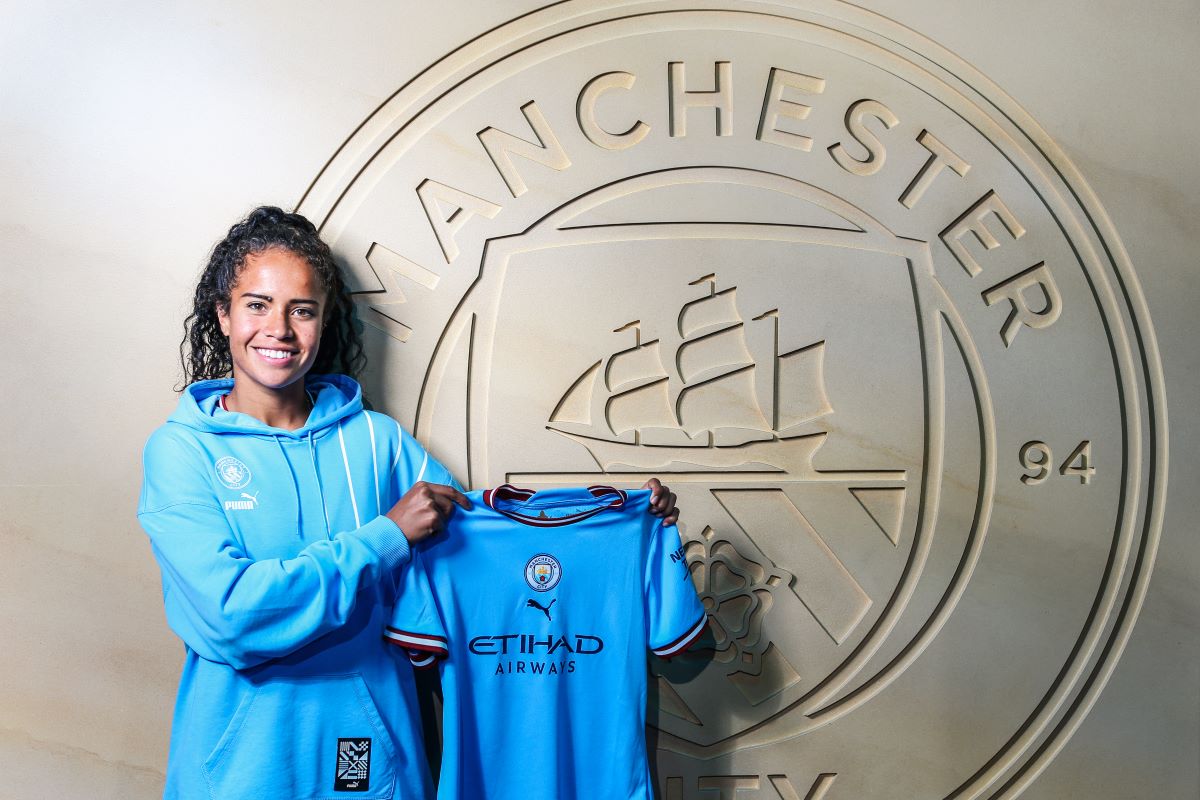 She joins from Division 1 Feminine outfit Montpellier HSC and arrives in England with a reputation as one of the game’s most exciting young talents.

Fowler comes from a footballing family with her elder siblings Caoimhin and Ciara having both played for the Republic of Ireland’s youth sides (courtesy of their father’s heritage), while the latter also represented Australia at Under-20 level.

Her first foray into senior football came in 2019 with Illawara Stingrays in the NSW National Premier League and following brief spells with them and Bankstown City in Sydney, she made her W-League debut with Adelaide United and marked the occasion with a goal.

Quickly attracting admirers across the world, the forward signed for French side Montpellier HSC on a three-year contract in January 2020 and made her bow for the club against Olympique Lyonnais a month later.

She was also recently awarded Australia’s PFA Young Women’s Footballer of the Year accolade and was named second in NXGN Football’s 2022 Women’s Next Generation shortlist in March which highlights the best young up and coming players in the world.

On the international scene, the striker has been part of the Matildas’ senior set-up since making her debut for them in July 2018 and to date, has seven goals in 24 appearances for her country.

Part of Australia’s squad for the 2019 FIFA Women’s World Cup, she was involved in the postponed 2020 Tokyo Olympic Games where she scored against Great Britain in the quarter-finals, before the Matildas were narrowly beaten by Sweden in last four of the tournament.

Speaking about her decision to join City, Fowler said: “I’m really excited and proud to be joining this club – it’s a team that I’ve always wanted to play for, so I’m honoured to have this opportunity.

“I really admire the team’s style of play – when City play, you see football and how beautiful it is, and you can really fall in love with the game just by watching them, both the women and the men’s teams.

“As much as I love winning, I enjoy doing it while playing attractive football and that was a huge part of my decision to join.

“I’m still young and I’ve got a lot to learn, so being at a club like Manchester City where I’ll be surrounded by amazing staff and coaches, as well as playing alongside and against some of the best players in the world, I feel that I have everything I need to fulfil my potential.”

Head Coach Gareth Taylor added: “Mary is a without doubt one of the most exciting young talents in the game right now and we’re absolutely thrilled to have her join us here at City.

“She has a maturity beyond her years, but for her, she’s excited to come to England to learn and grow as a player.

“The fact that she made her senior international debut at just 15 really does show what high regard she is held in by the football world and we feel as though she’ll fit right in here with our team at City.”

Sweden Women come from behind to beat Brazil 3-1

Manchester City’s 100% record in The Barclays FA Women’s Super League will be put to the test away at Arsenal, while West Ham welcome Chelsea. Fixtures for Sunday 27 October FA WSL Everton v Brighton […]

Manchester City have announced that Georgia Stanway has signed a three-year contract extension, keeping her at the club until 2022. Lifting the Continental Cup in February represented Stanway’s fourth piece of club silverware since she […]