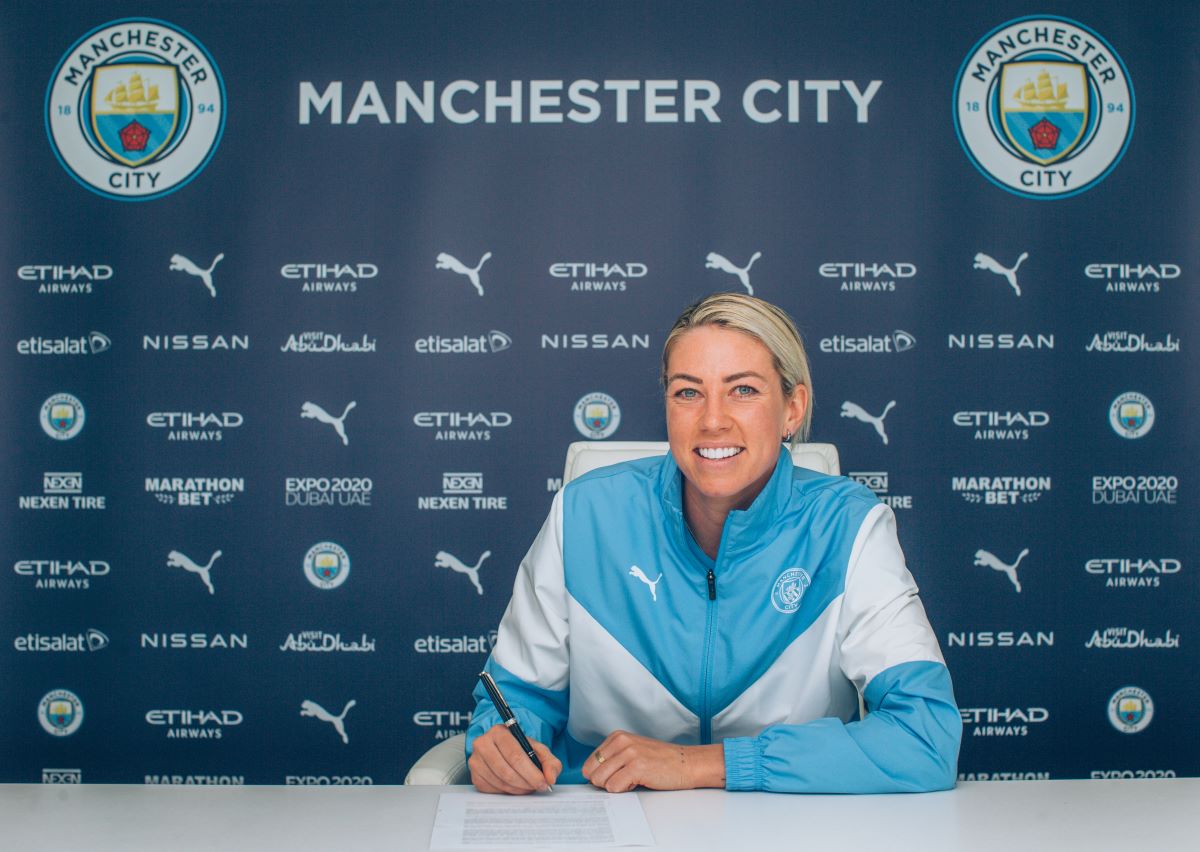 The 26-year-old is fast approaching a century of caps for the Matildas and has featured for them at the last two World Cups and Olympic Games.

Speaking about her move, Kennedy said: “I’m super excited – it’s an amazing club, and I’m just honoured to be a part of it.

“Obviously Manchester City as a whole is amazing and they’re known across the globe, but also I think just the style of football that’s played here will suit me personally.

“I want to help the team any way that I can, but what attracted me to it mostly is just the brand of football that they play here as it’s incredible to watch.”

Head Coach Gareth Taylor added: “Alanna is a player of top experience, both abroad and in the FAWSL.

“She’s also versatile and is capable of playing in a number of positions, so we’re really pleased to have been able to add someone of her ilk and quality to the talented squad we already have.

“With her personality, we feel like she’ll fit right in with our ethos here at City and we’re very much looking forward to working with her over the coming seasons.”

Manchester City have signed 2019 FIFA Women’s World Cup winner Rose Lavelle, the midfielder joining after four seasons in the National Women’s Soccer League. Fast approaching a half century of caps for her country and […]

Manchester City eased into the UEFA Women’s Champions League quarter-finals with a 5-0 result over Fiorentina, making it 8-0 on aggregate. Manchester City quickly ensured there would be no second leg shock in Florence, as […]