Lewes FC, who you will remember are the first professional or semi-professional club in the world to commit to equal support for its men and women players, has confirmed the first international endorsement of its Equality FC project, by announcing a partnership agreement with the campaigning sports brand SKINS.

Lewes launched their ground-breaking Equality FC campaign back in July to help raise awareness of gender inequality in football. SKINS, who have purchased a life ownership share in the club, will now support Lewes in encouraging more opportunities within women’s and girl’s football both at home and abroad. 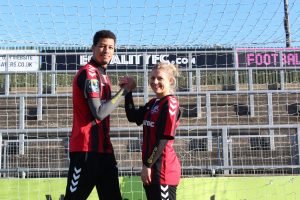 In addition to a commitment to pay, the Equality FC project provides equal resource for coaching and local grassroots investment to drive equal participation in the game. SKINS’ Chairman, Jaimie Fuller, who has campaigned on equality and ethical sporting issues across the world, is delighted to support Lewes FC’s aim of furthering gender equality in football.

Jaimie said: “As a challenger brand we’ve led campaigns against governing bodies including FIFA, the IOC and the UCI, but now we’re delighted to be supporting a community group which deserves maximum visibility. Lewes FC’s vision for true equality within football is one we’re proud to endorse.

“SKINS has developed a proud reputation for upholding what we call the True Spirit Of Competition within everything we do and, as part of the association, we’ll work to promote Equality FC across all our territories and specifically, with our partners and consumers across the world.” 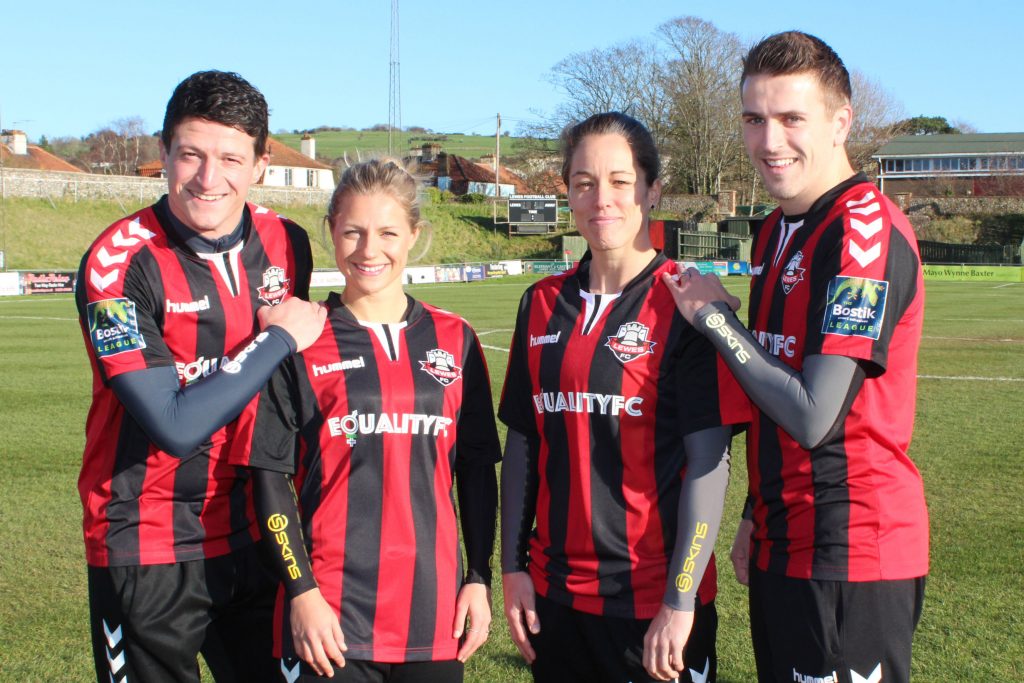 Stuart Fuller, Chairman of Lewes FC said: “SKINS are not only a respected brand in the sporting world for their excellent products but also for their commitment to campaigning on some of the major issues impacting the sporting industry today. They share a number of our visions and values on equality and we are delighted that they have become one of our life owners as well as a valued commercial partner.”