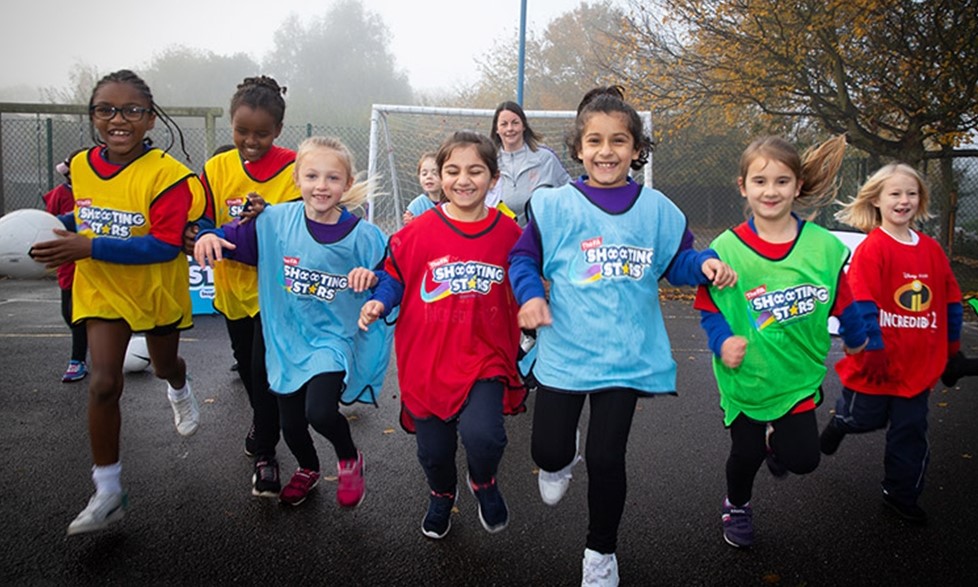 Ahead of the launch of a new strategy, The FA are running a series of reviews around the impact of The Gameplan for Growth on the women’s and girls’ game.

Launched in March 2017, the strategy pledged to tackle ambitious targets to double participation [by doubling the number of affiliated teams], double the game’s fanbase and create a high-performance system and world-class talent pipeline for England teams to achieve consistent success on the world stage. After four seasons the strategy is now concluding, and The FA will outline its continued support for the sport with the launch of the women and girls’ strategy in the coming months.

Louise Gear, FA Head of Women’s Football Development said: “After 17 years at the Youth Sport Trust, I joined The FA in November 2017 with the exciting but slightly daunting ‘double participation of the women’s and girls’ game’ by doubling the number of affiliated teams by 2020 in my job description.

“Change had to be sustainable, breaking down barriers to encourage new women and girls to play football, whilst retaining and valuing the thousands of existing participants. The plan we built was based around four pillars – places, programmes, people and profile.”

On places to play, she said that facilities for 5 to 11 year old girls and adults have “been integral to the growth of competitive female teams, from 6,000 to 9,251. With the inclusion of Wildcats and Just Play centres that’s over 12,500 affiliated teams, mini-soccer groups and adult recreational groups playing across the breadth of the country, fulfilling our 2020 target to double participation.”

On programmes that offer flexibility for football to be played for competition, fun, excellence or to learn. “Wildcats has given nearly 34,000 young girls … the confidence to give football a go for the first time, 18,000 primary school girls have enjoyed The FA Shooting Stars over the past two years. Football with a Guardians of the Galaxy or Aladdin theme has given our sport a unique Disney twist and proved popular in the primary school playground.”

On people, the first Women and Girls Officer Programme is “providing professional development to a collective of 78 specialists from CFAs, Club Community Trusts and national organisations. Over 143 community clubs have received ‘female-friendly’ club training … 37 women’s football apprentices trained over the course of The Gameplan for Growth.

On increasing the profile, she said “We have presented the game in a way that it appeals to the female audience. We have worked to encourage the ‘see it, play it’ mantra across all age groups and formats of the game.”

Looking forward, she added: “We’ll be increasing our influence in schools, colleges and universities with national partners, Youth Sport Trust, Association of Colleges and BUCS. More details will be in the newly formed women’s football strategy, which will be launched at the start of the season. “ 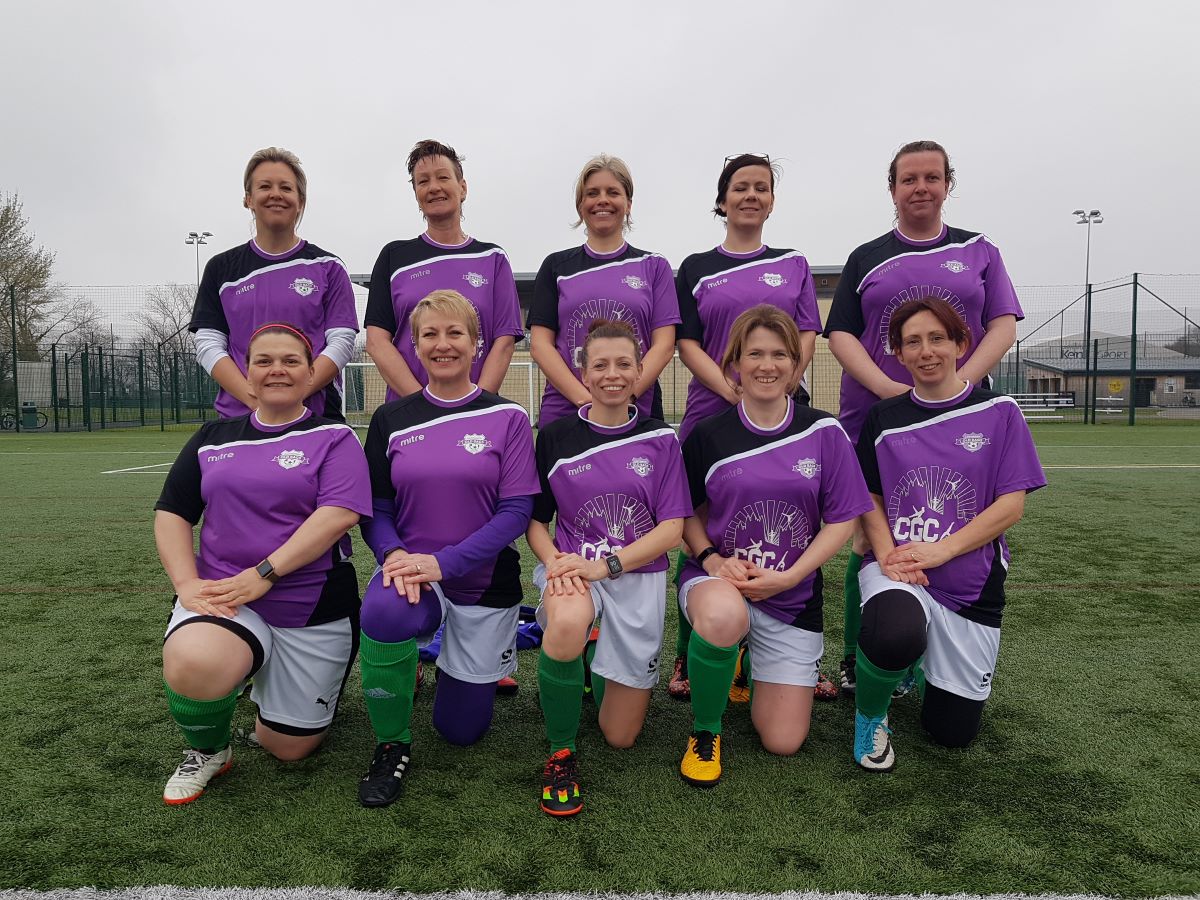 Jo Treharne, Founder, Manager and Coach at Canterbury Old Bags United said: “Over the last three years we have grown the club and now have over 70 women aged between 24 and 60 involved at some level.

“In 2017 when I was studying for my FA Level 1 coaching badge, I decided to upload a Facebook post on the local residents’ group asking if any women aged over 30 would be keen on joining a football club. I was inundated with replies, and at the first session, we had 24 women aged over 30 join us.

“Due to the mixed levels of ability of the players, we began a Thursday night session where women aged over 35 including many of whom had never kicked a ball and didn’t know the rules, could join us for a run-around, a bit of fitness and socialise with others. Friday night sessions were organised to focus on those who were younger, more experienced and wanted to improve their ability.

“Since starting, I’ve had a considerable number of members who said they were lonely and suffered from their mental health, but the club has given them a new perspective on life, and they feel part of a family. Football really can be such a power for good, and I’m delighted that I am bringing a community together through this beautiful game.” 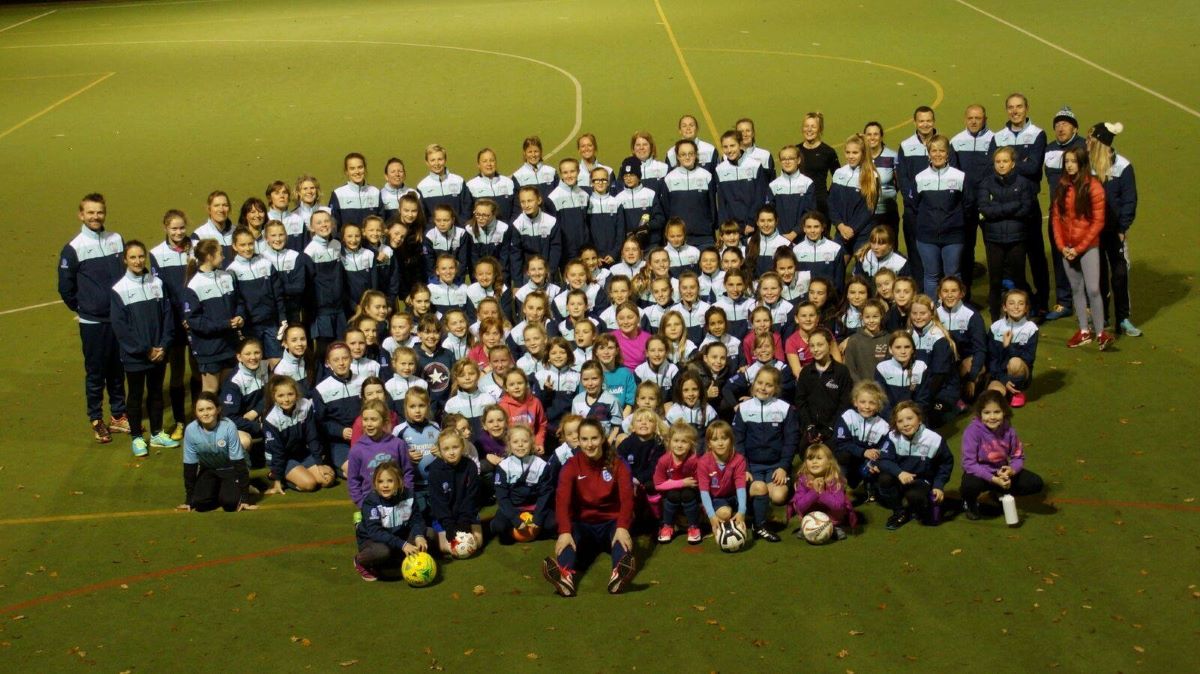 “At this point, we had interest from 14 teenage girls who wanted to play football but had been refused entry to boys’ teams in the area. We wanted to create a welcoming environment for all females to play, so we decided to create a Girls’ Academy. Eventually, we had 60 girls across three teams, and our journey began.

“Our next project was the creation of a mothers’ football team which began in the 2015/2016 season. Each week we were joined by 15 women aiming to improve their mental health, fitness and football skills. By 2016/2017 participation in the team had more than doubled to 35 women attending.

“Teaming up with the Cheshire FA, we developed a Young Leaders Programme to ensure our players could follow pathways in football, whether it is a career in coaching, refereeing or pursuing their dream of becoming a professional footballer.

“Throughout 2018/2019 we saw our number of participants double. In the traditional ‘drop-off’ age groups of U14-18, were able to provide two teams which were a massive achievement for us and ensured all girls were given a chance to play competitively.

“This season has been exceptional, and we continue to grow. We now have 200 females involved ranging from age 5 to 72. With 25 male teams and 25 female teams, Lymm Rovers FC truly is one club.” 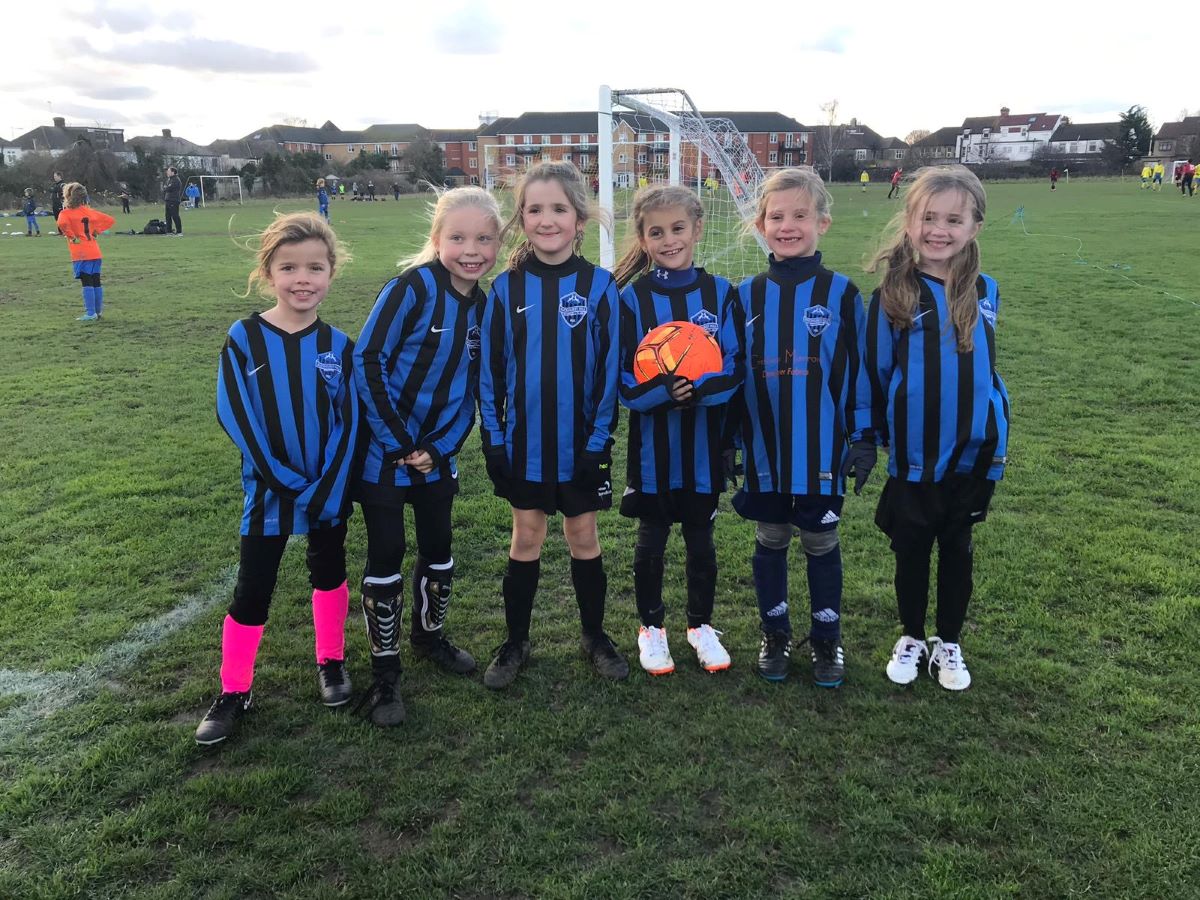 Club secretary, Craig Sherrin explained: “We were made aware by the Essex County FA that we could sign up to The FA’s Wildcats programme where we would receive extra funding, coaching and marketing guidance and essential kit like footballs and bibs.

“We kicked off our first Wildcats session with 15 girls aged between 5-11. The group mainly consisted of friends of my daughters, or sisters from our existing boys’ teams.

“It was essential for us to ensure girls taking part in our sessions were also encouraged to play football at school, so we worked with local Primary Schools to promote girls-only sessions.

“In 2019 we were invited to the SSE Women’s FA Cup Final and to take part in the Wildcats Parade around the pitch. A trip to Wembley to watch their role models in front of 40,000 fans showed the girls how big their sport was and what they could be doing when they’re older.

This week, The FA reviews The Gameplan for Growth’s ongoing journey for England Women’s teams to achieve consistent success on the world stage. 2020 PRIORITIES: Build a sustainable and successful high-performance system Build a world-class […]

Gameplan for Growth: The Professional Game

In the sixth and final review, The FA looks at The Gameplan for Growth’s journey to develop and grow the women’s professional game in England. ACHIEVEMENTS: Performance & Governance: The creation of a 12 team, […]

During May and June, The FA will review the impact of The Gameplan for Growth strategy on the women’s and girls’ game. Launched in March 2017, the strategy pledged to tackle ambitious targets to double […]