We’ve had lots of competitions running over the past few weeks with She Kicks and not had the chance to share with you who all of the lucky ‘so and so’s who won them were!

Here’s your superstar winners and what they won. Well done to all and thanks for entering and supporting what we do. We love you all really! 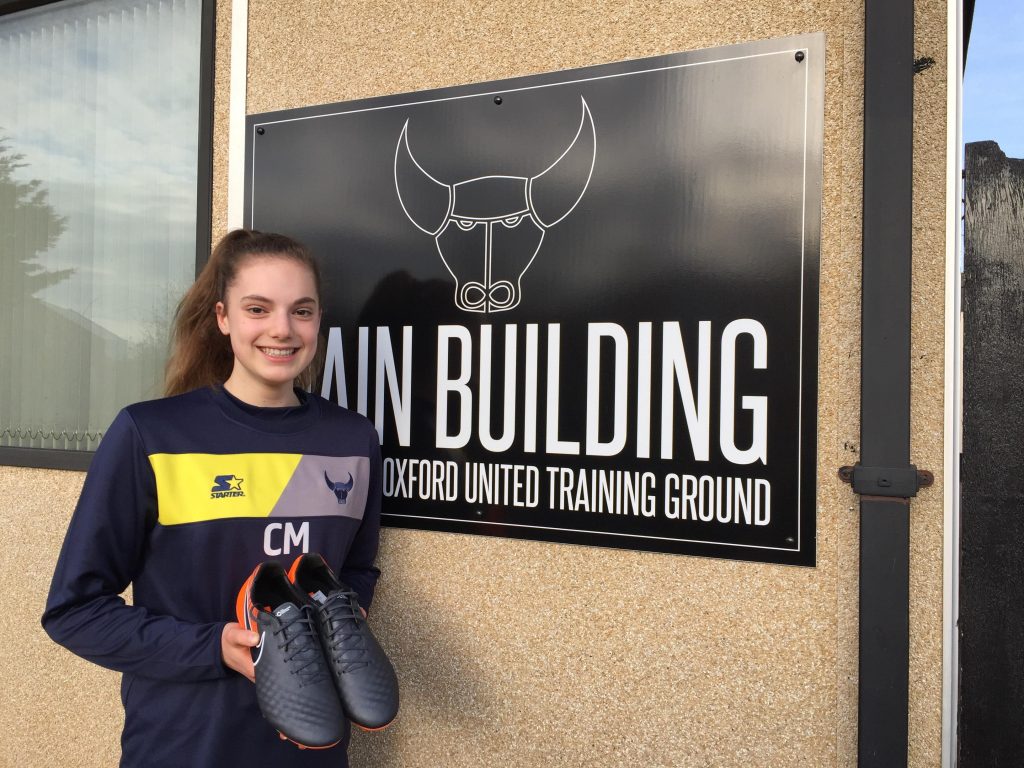 Paul Nicholson picked up the signed Wales shirt (though he can’t work out one of the signatures…we think it might be Rachel Rowe’s. ??) 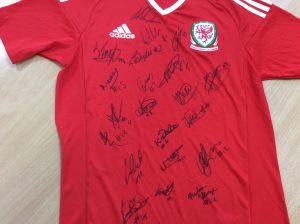 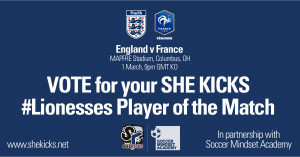 Liz Mundie of Liverpool & Louise Matthews of Wolverhampton got some She Believes Cup goodies (thanks to www.soccermindsetacademy.com) 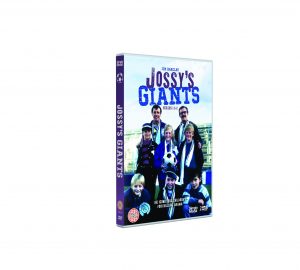 Oh and how could we forget the Jossy’s Giants DVDs?

KEEP AN EYE OUT FOR THE APRIL BOOTS GIVEAWAY & OTHER COMPETITIONS ON SHEKICKS.NET & KEEP KICKING x