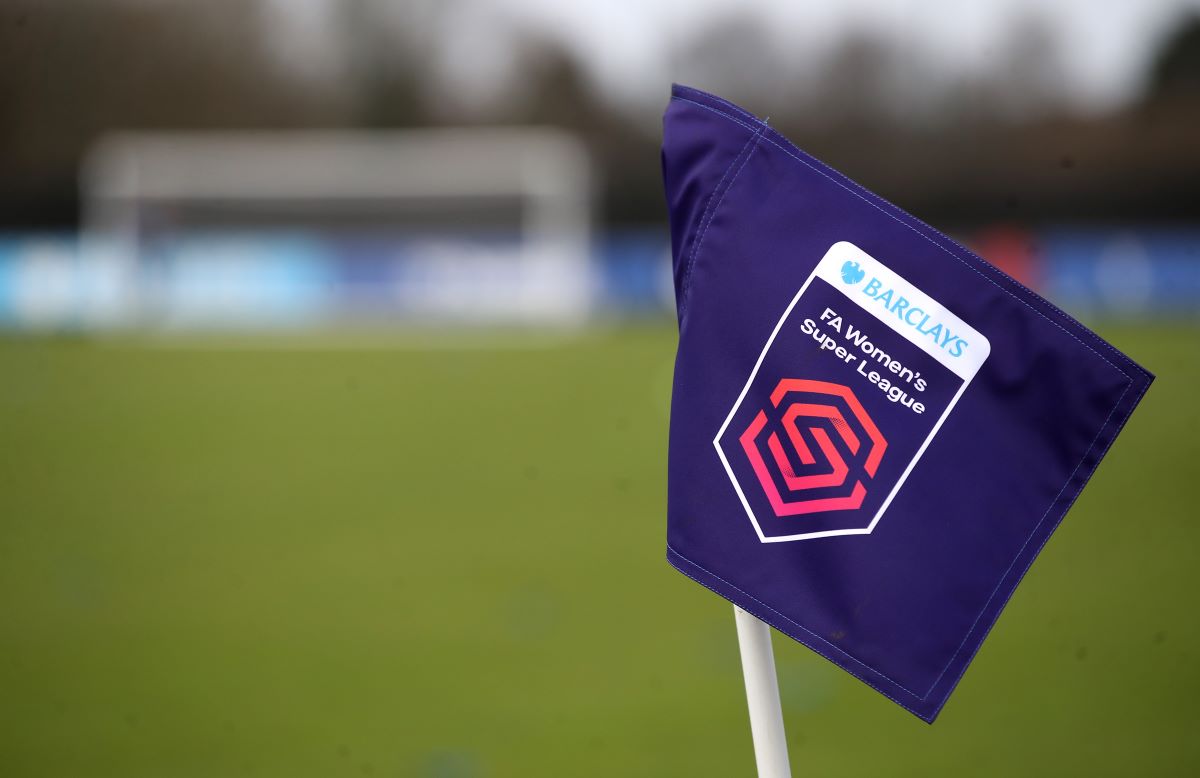 The Barclays FA Women’s Super League Player of the Month shortlist for February 2021 is announced and the public vote is now open.

We all know the quality that Lucy Bronze possesses, but that doesn’t make it any less amazing when we get to witness it first hand. The Lionesses star’s effort opened the scoring against the Red Devils.

And when she isn’t scoring goals she’s keeping them out at the other end. City conceded just once in a 2-1 victory over Arsenal in their three matches in February, which sees them just two points off leaders Chelsea as it stands.

A win and a draw from the month of February has cemented Reading’s position in the top half of the table; two superb performances from Natasha Harding have helped contribute to those results.

The Royals’ 2-0 victory over Manchester United was the perfect way to start the month, as Reading got back to winning ways after three league games without a win. And just a week later, Harding shared the love with Rachel Rowe, as her ball into the box led to the opening goal of the game with Everton.

The Welsh star continues to be a thorn in many teams’ side this season, and was fully deserving of getting back on the scoresheet for the first time since November.

Though Jill has been there and done most things in the game, she is no less hungry to showcase her ability at the highest stage.

The midfielder nodded in the winning goal in a 3-2 epic win with Tottenham on the final day in the month, to cap off an unbeaten month for the Toffees. The Manchester City loanee’s presence in the centre of the park has proved influential for Willie Kirk’s Blues, with the 34-year-old’s experience helping to keep her new side’s top four ambitions alive heading into March.

To beat Chelsea on their own patch, you have to produce something special. It was Aileen Whelan who produced this, giving the Seagulls their opening goal against the Blues earlier in the month.

The striker stormed into the box to meet Megan Connolly’s corner and level the scores at Kingsmeadow, giving her side the stepping stone to secure the victory. Just three days later, the forward’s anticipation from a corner was rewarded again as she scored the only goal of the game to secure a 1-0 victory over West Ham.

Voting for Barclays Player of the Month is open to the public here from 9am on Friday 5 March, closing at 12pm Monday 8 March.