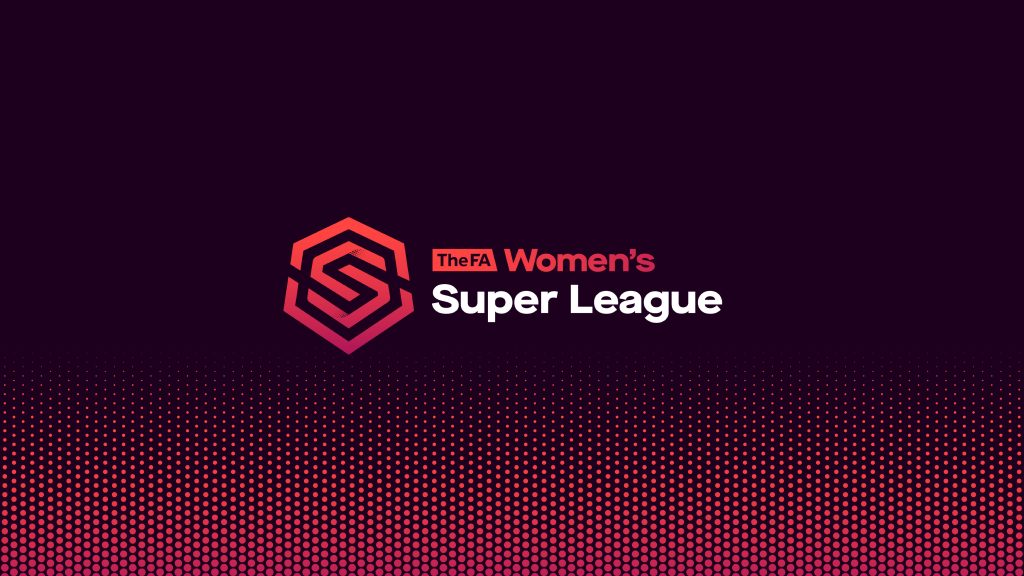 The full fixture list will be released on Wednesday 10 July.

Arsenal begin their title defence in a London derby when welcoming West Ham, Spurs first ever game at this level is also in the capital with a testing trip to Chelsea.

Kelly Simmons, FA director of the women’s professional game, said: “It’s a very exciting time for women’s football with the country currently swept up in the FIFA Women’s World Cup and the Lionesses performing brilliantly.

“We’re looking forward to this increased interest carrying over into our domestic game next season and beyond.

“Opening weekend is packed full of great fixtures that are sure to set the tone for what promises to be the biggest and most exciting domestic season yet and we look forward to releasing the full fixture list next week.”

#FAWSL: Season could be settled in six-week period at central venue

The Barclays FA Women’s Super League season could be completed over a six-week period, with games played behind closed doors at one central base. BBC Sport reports that options for finishing the campaign were outlined to […]

#FAWSL & #FAWC Players of the Month for October announced