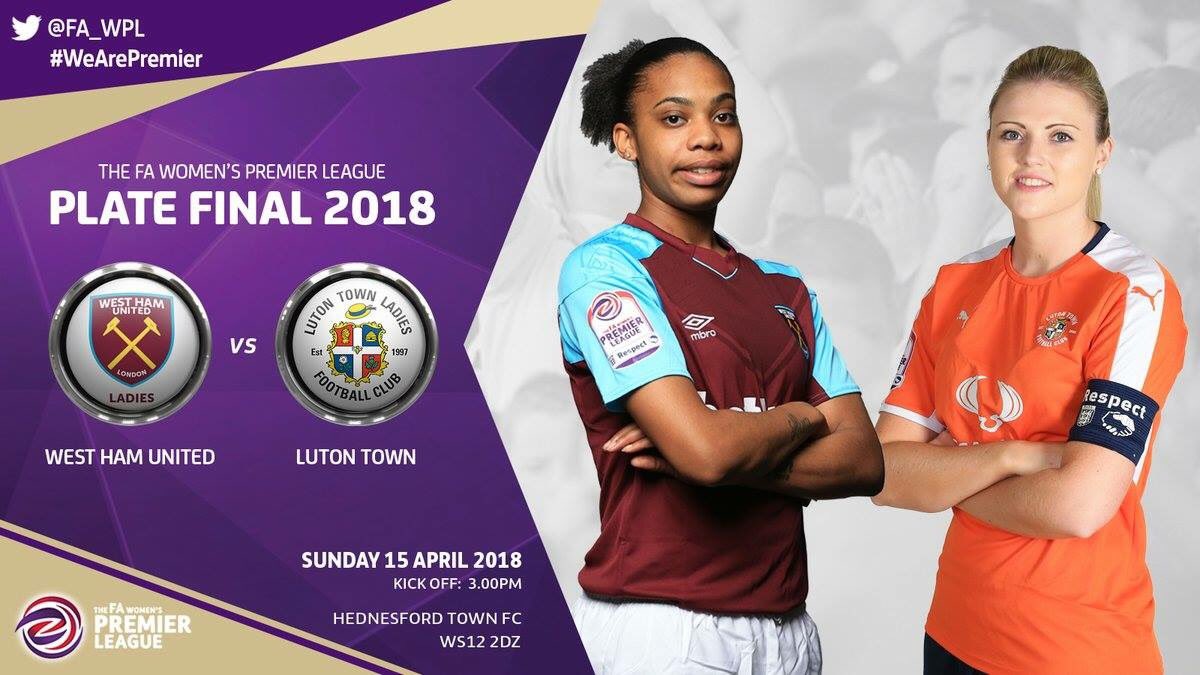 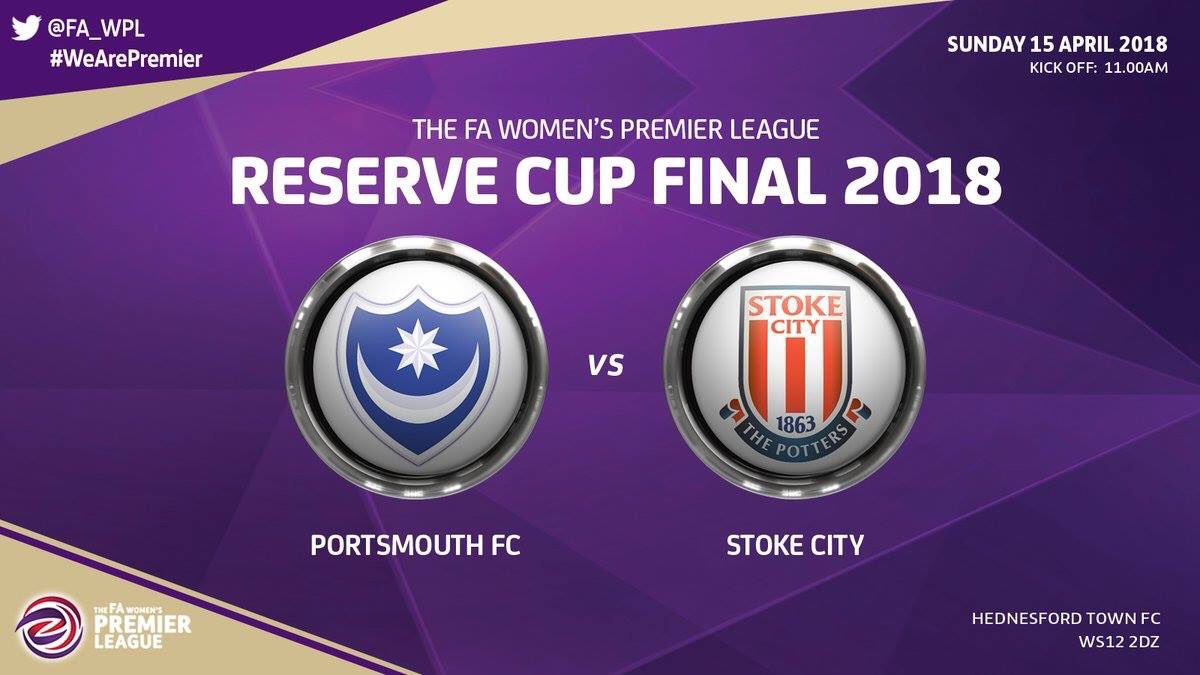 Northern leaders Middlesbrough have a tricky game away to Stoke, one of three sides on 31 points including Blackburn and Leicester City WFC, who go head to head.

Second-placed Huddersfield visit Nottingham Forest at the changed venue of Dunkirk FC, Guiseley go up against West Brom in the bid to avoid a bottom two finish and Fylde face basement side Wolves.

Crystal Palace lead the Southern but their games are fast running out and next host C & K Basildon, who sit in second spot, with Charlton in third also very much in the race and playing fifth-placed Portsmouth.

Coventry challenge Chichester with just one point between them, Lewes go to QPR and Cardiff are home to Gillingham whom they trail by a single point.

TNS are the last side able to catch non-playing Midlands leaders Loughborough Foxes but their hopes will be ended if they fail tow in at fifth-placed Radcliffe Olympic. Elsewhere, Burton are home to Steel City and Sporting Khalsa entertain Birmingham & West Midlands.

The Northern Division 1 three-horse title race continues with top of the table Hull at an also in-form Chester le Street, Liverpool Feds have home advantage over Crewe and Brighouse go to Bolton. Ahead of their meeting, Leeds are two points above Chorley who slipped into the bottom two in midweek, as Newcastle escaped it and next meet basement side Mossley.

If Southampton WFC are to make it fifteen straight wins in South West Division 1, they will have to overcome fourth-placed Keynsham and Plymouth are at third in the table Southampton Saints seeking to extend their perfect form to a twelfth match. Larkhall play Poole who a point above them and Brislington meet Maidenhead.

The finals at Hednesford Town FC begin at 11am with the Reserve Cup between Portsmouth and Stoke, both of whom are favourites for their divisional title although currently in second place and the Potters with an unbeaten record.

West Ham and Luton then play in the Cup final at 3pm, with the Hatters having only been re-instated a few days ago, after Fylde were removed from the competition. The Hatters sit fifth in South East Division 1 but the Hammers are a level higher and pushing for a top-half finish after a disappointing start to the campaign.

Charlton Athletic are looking good for the FAWPL Southern Division title after a 6-0 victory at Chichester City sent them top on Wednesday night. Charlton raced into a 4-0 lead in the first 28 minutes, […]