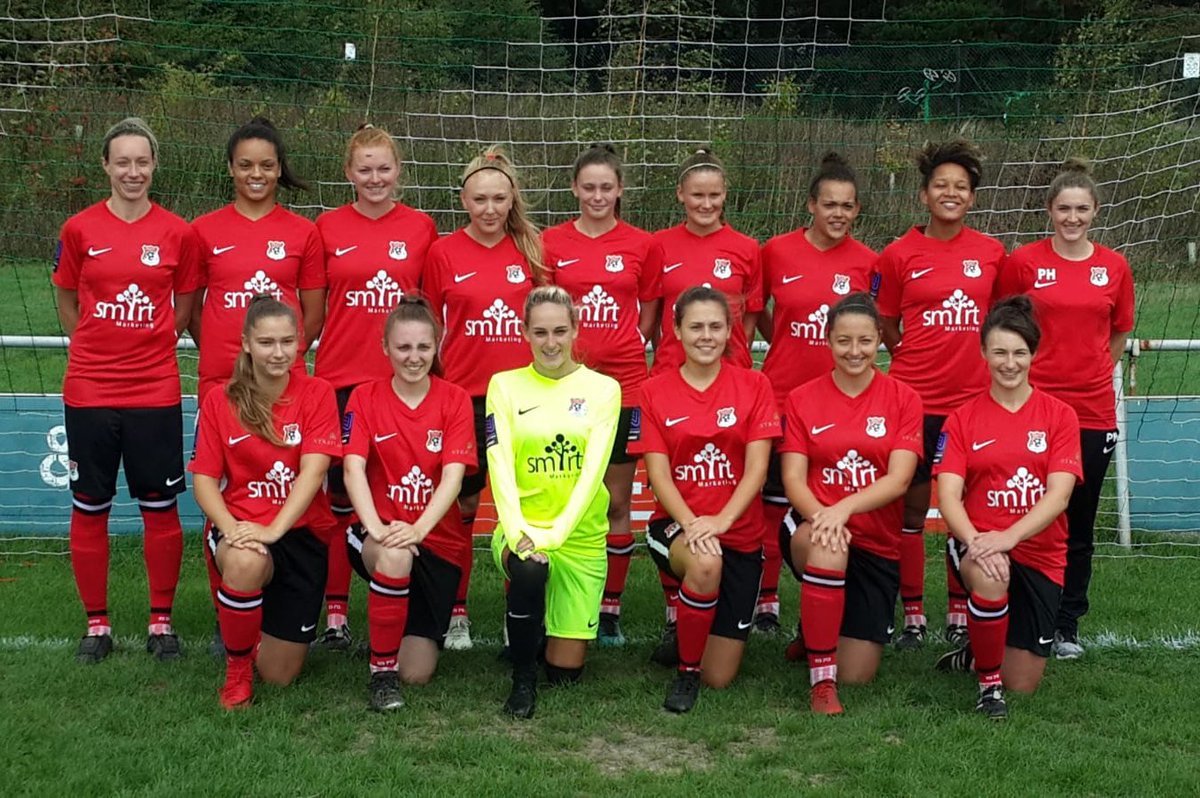 In a weather-hit programme, Southampton WFC won a top of the table clash at Keynsham Town and Actonians battled back to win 5-2 at AFC Wimbledon.

Billericay Town cut Crawley Wasps’ lead in South East Division 1 to 5 points by eventually breaking the deadlock through Paris Smith in the game against Norwich City.

Actonians came from behind to win 5-2 at third-placed AFC Wimbledon and rise to fifth spot. Caroline Bisson opened the scoring but the visitors levelled in first-half stoppage time through Naomi Graham. Two minutes after the restart Jessica Byrne got the first of her double, Alessandra Barreca then struck a five-minute brace before Bernice Tully got one back for the home side.

Southampton WFC became the first side to take points off South West Division 1 leaders Keynsham Town, doing so days after manager Simon Parker ended a four-year stint with them. Their 3-0 away win sent them top as Philippa Holden’s goal had them ahead at half time, with Kellie Warren doubling the lead and Chelsie Hay completing the scoring deep into added time.

Mid-table Buckland Athletic hit hosts Swindon Town 6-1 despite Meghan Larkin’s 3rd-minute goal for the Wiltshire side. Laura Gough turned the game around with two goals in 14 minutes and later completed her hat-trick, while Maria Warman scored twice and Sarah-Louise Stacey once for the Devon outfit.

Chichester City’s 2-0 defeat of Gillingham saw them takeover at the top of the Southern Premier, while Blackburn Rovers went clear in the Northern Premier with a big win over Nottingham Forest. Results Sunday 4th […]