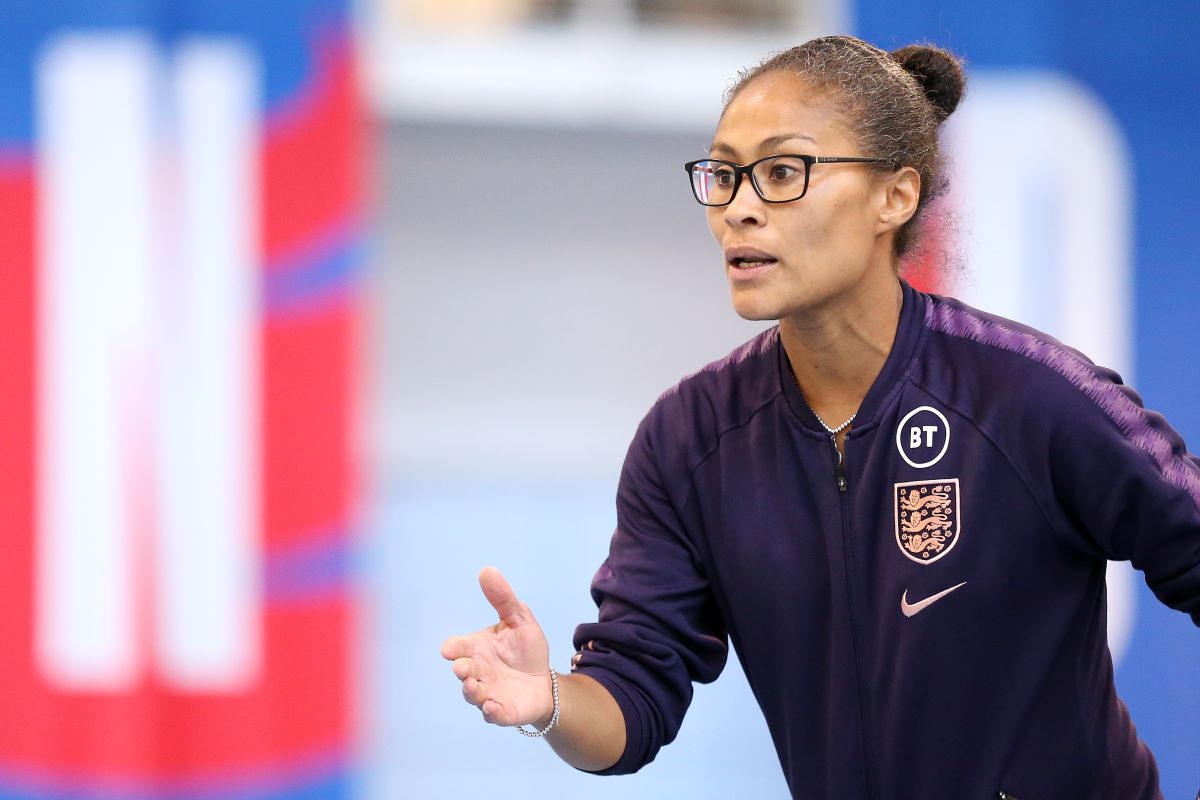 The FA has partnered with education and social inclusion charity Football Beyond Borders on a three-day mentorship programme to develop more diverse, young females to be leaders and role models.

Hosted at St. George’s Park between 11 & 13 August, the sessions set out to encourage teenage girls to play football, and volunteer their time to support younger girls to stay in school and to successfully transition to adulthood – all whilst developing and maintaining a love for the game.

The FA has previously worked with Football Beyond Borders on numerous educational and football activities, including a mentor camp in 2019 involving nine girls, four of whom are now in paid employment with the charity. This year’s mentorship programme – delivered by Debra Nelson, a former participant now fully employed by Football Beyond Borders – will be the biggest yet, with 23 girls who will transition into the next stage of their journey with the organisation. Arsenal Ladies and England legend Rachel Yankey will also be part of the leadership team during one day of the programme held in Staffordshire.

Rachel Yankey OBE, former England & Arsenal footballer, said: “This has been an amazing project to be involved in and it’s great to see the girls really grow in stature across the programme. The work The FA and Football Beyond Borders are doing to help communities and support a better representation in football is so key to the future of our beautiful game.”

Football Beyond Borders, who hosted their very first mentorship programme in 2018 that supported 16 girls, will be celebrating its 20th course this coming September. Supporting 320 young girls across the past three years, the charity is helping to tackle issues within the women’s game, in addition to representing and offering opportunities to those whose desire is to one day work in the world of football. 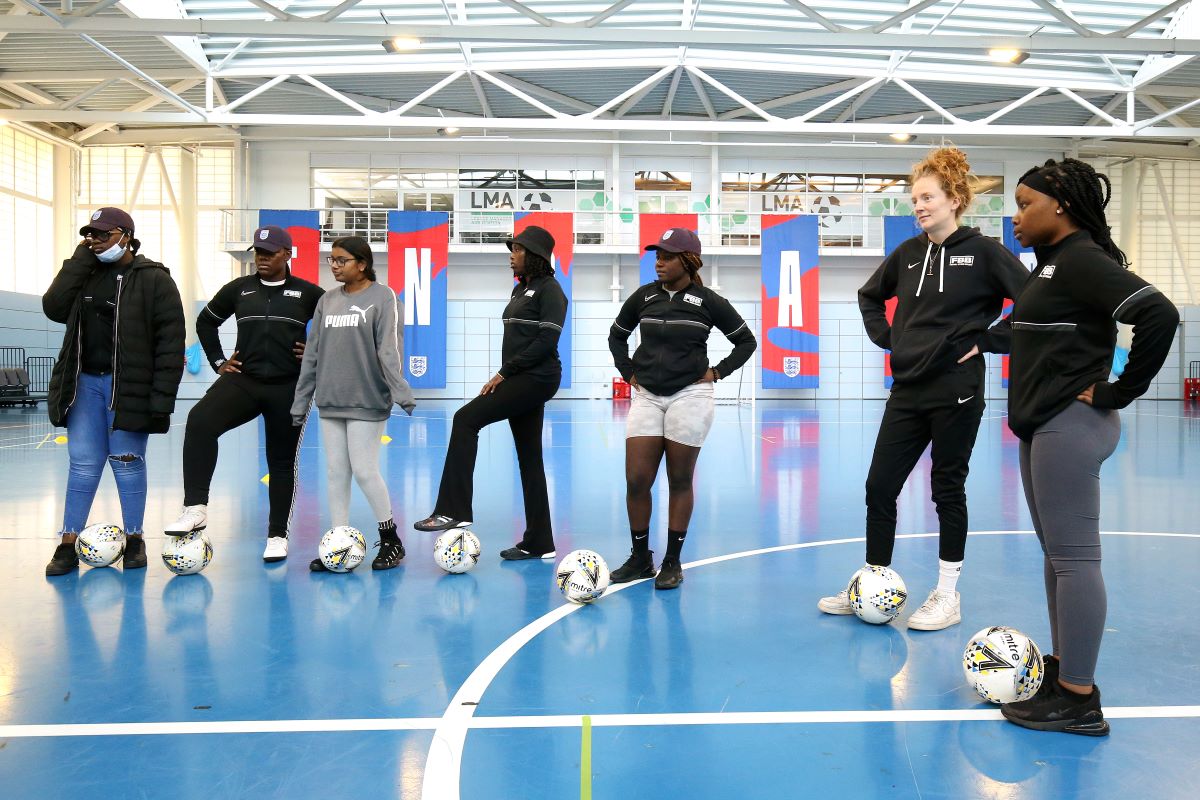 One of this year’s Football Beyond Borders participants commented: “Taking part in this programme at the incredible St. George’s Park has shown me that I can achieve my dream of one day working in football. To learn from Rachel Yankey has been so inspiring, as someone who I watched playing growing up and who is a perfect role model for us a group.”

Rachel Pavlou, FA Women’s Development Manager, Diversity & Inclusion, said: “We are delighted to have worked again with Football Beyond Borders, and the inspirational icon that is Rachel Yankey OBE. These activities are incredibly important to instil the confidence in our participants that will ultimately help them play an active role in the next generation of football leadership. We can’t wait to follow the journeys of these girls after the successes of years gone by.”