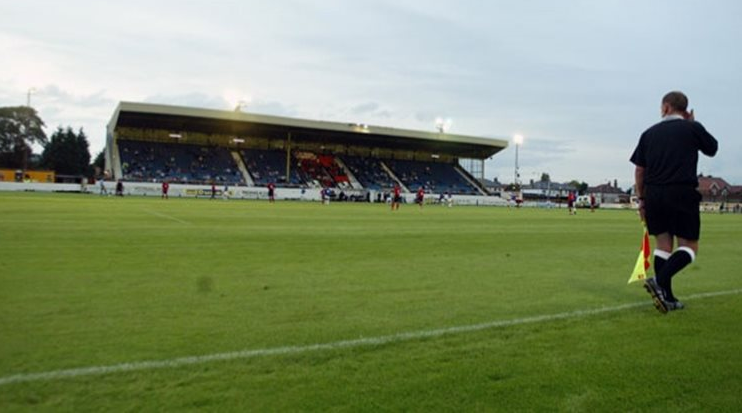 Everton Ladies will play their home matches at Southport’s Merseyrail Community Stadium for the first half of the new season – and, it gets better because under-16s can watch the action for free!

The Blue Girls, who kick off their WSL 1 campaign with a trip to Birmingham City on Sunday, will play at the home of Southport FC – which is also used by Everton Under-23s – for the first time against Reading Ladies for the Continental Cup fixture on September 16, kick-off 2pm.

Anyone under the age of 16 gets free entry to all Everton Ladies home games, while Everton Season Ticket and Official Members for 2018-19 also gain free access as part of their wide range of benefits. Sign up now to become an Official Member.

Southport FC season ticket holders can watch Andy Spence’s side for free, too, with tickets for concessions (students, over-65s and unemployed) priced at just £3.

Nine of the Toffees’ home fixtures are currently confirmed to be hosted at Southport, listed below.

#FAWSL: Arsenal Women come from behind to go top