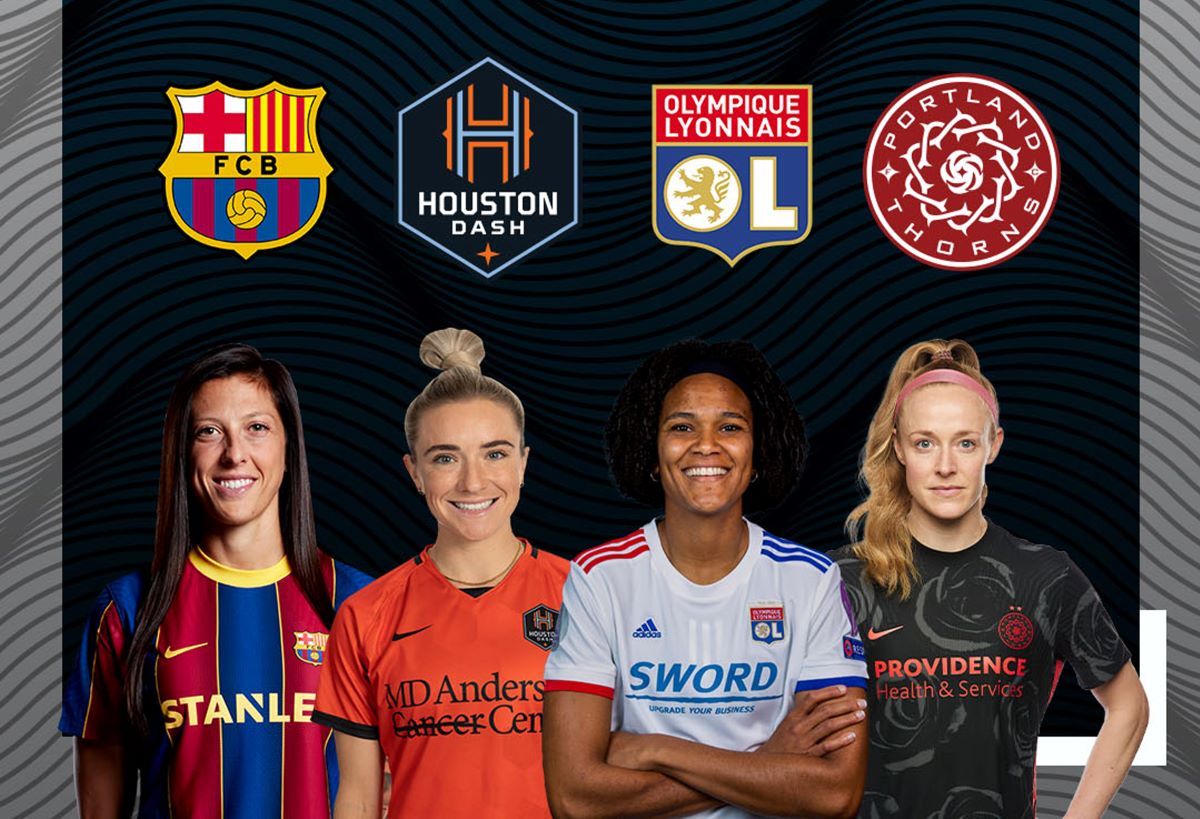 DAZN will broadcast next week’s prestigious Women’s International Champions Cup live in over 120 countries and territories worldwide, including the UK.

Moreover, the tournament – which features four of the premier European and American club teams and includes many players that have just won Olympic medals – will also be made available for free in those markets on DAZN’s new YouTube channel dedicated to women’s football.

The announcement follows the news that DAZN has secured global rights to the UEFA Women’s Champions League for the next four seasons in a landmark deal. As part of the agreement, the entirety of this season and next season’s competitions will be made available for free, worldwide, via YouTube.

This will set up a Europe vs. USA final on 21 August, with the winners of the first two matches battling it out for championship glory and to be named world’s best women’s club.

The full schedule of events is as follows:

James Rushton, Co-CEO, DAZN Group, said: “We are thrilled to have secured the rights to the Women’s International Champions Cup, which features two of the best teams from the National Women’s Soccer League going up against two fierce rivals from the UEFA Women’s Champions League.

“At DAZN, we are deeply committed to growing women’s football and women’s sport overall by bringing more visibility to elite competitions, such as the WICC, than ever before; that’s why making next week’s tournament available on DAZN as well as on YouTube for free was a no-brainer, to reach even more existing and new fans alike with what’s sure to be two epic days of action.”

The WICC will be available live and on demand with English language commentary as well as French and Spanish commentary for those respective matchups. Fans can tune in on DAZN and DAZN’s YouTube channel in more than 120 markets across Europe, North America, Asia, and Africa. The full list of territories can be found here.

Burnley Women to be based at the Wham Stadium

DAZN will exclusively broadcast next week’s prestigious Women’s International Champions Cup in the UK, among other countries. The tournament – which features four of the most winning European and North American club teams in the […]

Sports streaming platform DAZN and pledge-based social impact football movement Common Goal have united in a global partnership to jointly tackle some of the most vital issues of our times. The partnership stems from a […]

Chelsea were beaten 4-3 on penalties by Lyon following a 2-2 deadlock at the Women’s International Champions Cup semi-finals in Portland. Emma Hayes side let a 2-0 lead slip in the last quarter of an […]