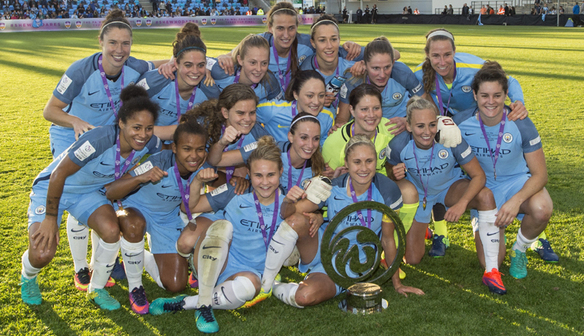 The 2017/18 FA WSL Continental Tyres Cup groups have been confirmed with the competition returning to a group stage format.

Teams will play each other once at the group stage with each game being played to a conclusion. If the result of a group match is a draw after 90 minutes then a penalty shootout will take place with points distributed as follows:

This season’s Conti Cup will be introducing the use of a fourth substitute that can be utilised during extra time of the knockout games if the match progresses beyond 90 minutes.