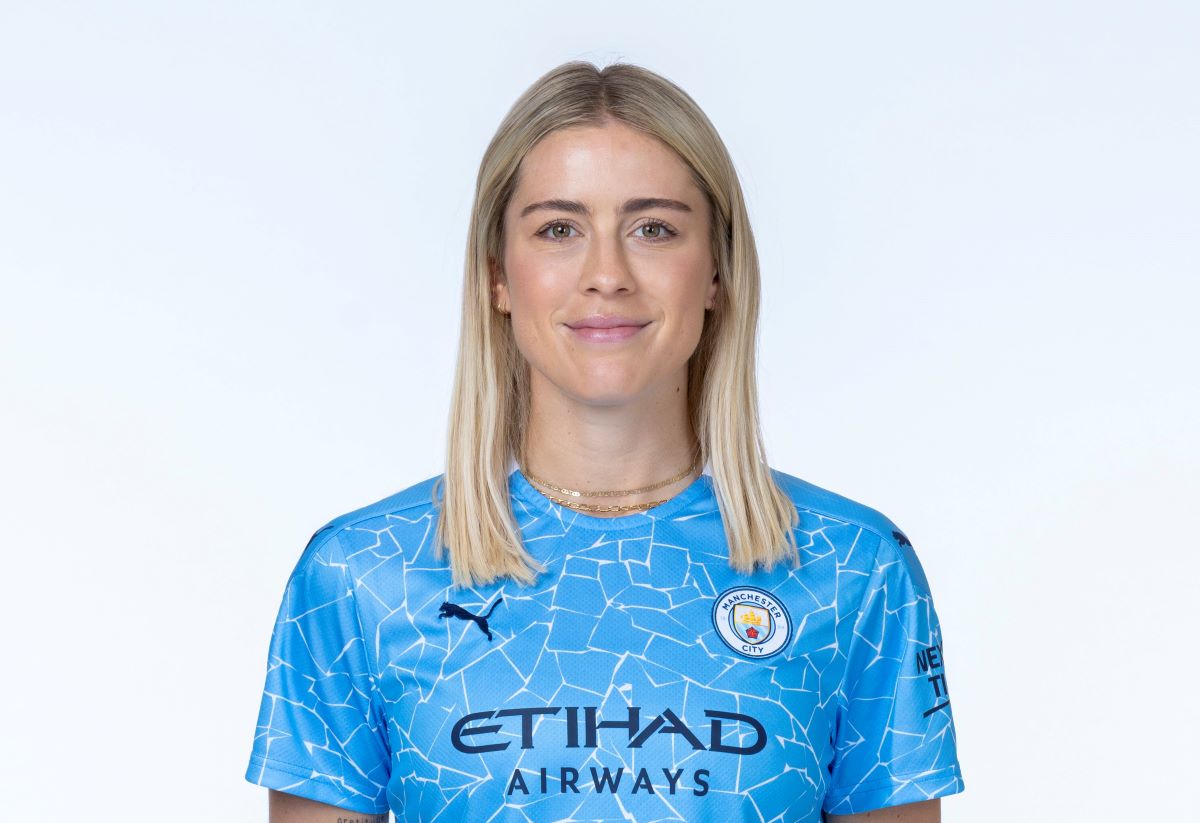 A seasoned professional and a key figure for the USWNT, the defender makes the switch to the Barclays FA Women’s Super League after four seasons with North Carolina Courage in the NWSL.

She also played the most minutes of any field player during their World Cup triumph, featuring in 622 of a possible 630 minutes as they lifted the prestigious trophy.

Speaking about her move, Dahlkemper said: “I am so excited to join Manchester City – it’s a world class club full of incredible players and I can’t wait to get started.

“With all the talent in the FAWSL, I know that each game will present a new challenge and the opportunity to grow both as a player and as a person in England is going to be amazing, alongside having the chance to play Champions League football too.

“Sam [Mewis] and Rose [Lavelle] have been saying nothing but brilliant things about the club and hearing them speak so highly about the facilities, the staff and the players as well as their experience of a new technical and tactical challenge is something that was really appealing to me.”

“She is a very talented defender who has been successful both domestically and internationally – with her desire and hunger for victory, we know she’ll fit into our team ethos perfectly.

“We’re really looking forward to working with her over the coming seasons.”

Manchester City won the SSE Women’s FA Cup for the second time in three years, defeating West Ham United 3-0 in front of a crowd of over 43,000 at Wembley Stadium. Neither net was threatened […]