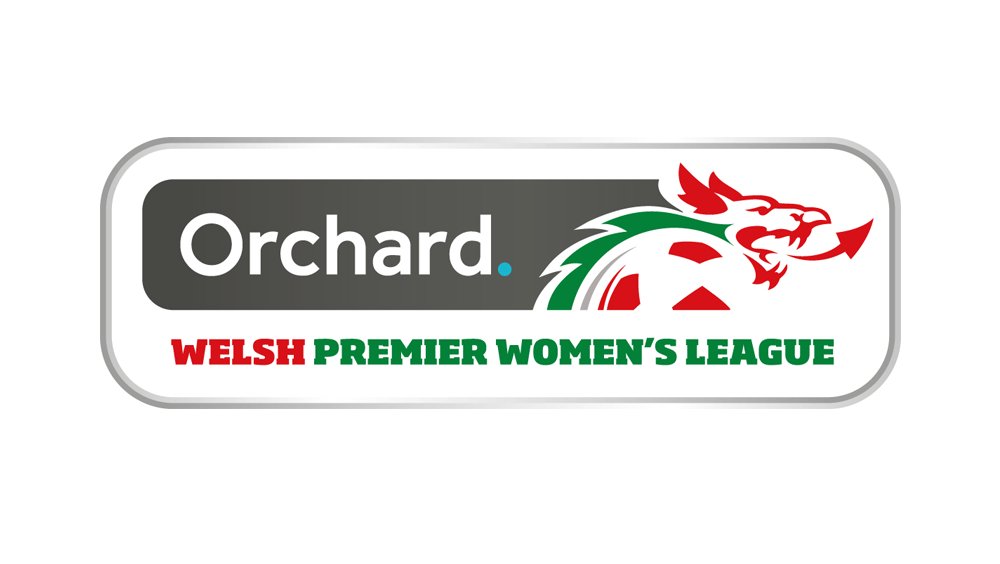 Cardiff Met will open up their Orchard WPWL title defence with a home derby against Cyncoed, while Briton Ferry mark their return by entertaining Cardiff City FC Women.

The champions, who are currently busy reinforcing their squad ahead of both the new season and their Champions League campaign next month, face a tricky test to open 2018/19 against their neighbours, who defeated them in the League Cup final last year to win their first major silverware, reports welshpremierwomensleague.co.uk.

Newly-promoted Briton Ferry Llansawel open up their campaign against Cardiff City, with the Bluebirds no doubt looking to start the season in much the same way as last year when they won their opening three games. Joel Hutton’s side will no doubt prove a good early test for Ferry.

Last season’s second and third placed sides meet in Llandarcy as Swansea play host to Abergavenny. Port Talbot will start the campaign with a long trip to the north coast to play Llandudno, and there’s also the first north Wales derby of the season as Rhyl host Caernarfon.

Games between Met and the Swans are always ones to look out for, and the sides will first meet on 21 October at Cyncoed Campus, with the return fixture schedule for the 10 March.

The league will once again play the first half of the season before Christmas, stopping in December for a mid-season break before resuming on 13 January to play the remaining nine rounds of fixtures, with the last match day scheduled for 28 April.

Hengoed-based side Cascade have been confirmed as promoted to the Orchard Welsh Premier Women’s League for season 2020-21. They were earlier declared Welsh Women’s League champions but had to wait for the National Game Board’s […]

Despite a brave effort, Swansea City failed to make it through their UWCL qualifying group last week, but they must now focus on defending their Orchard WPWL title, with the new season kicking-off on Sunday, […]

This morning at the FAW headquarters, the draw was made for the new group stage of the WPWL Cup, which will also act as the season opener for the League. The revamped competition sees Rounds […]