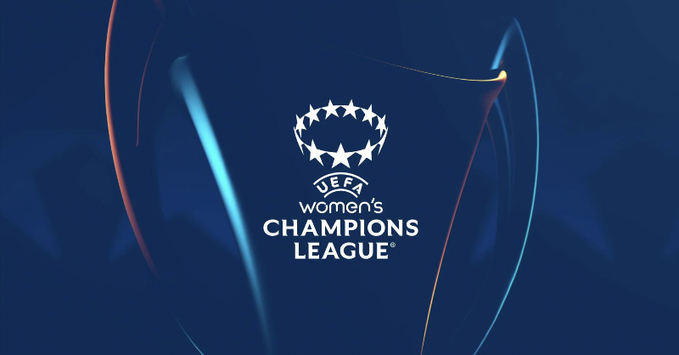 The UEFA Women’s Champions League Round 1 draw will be streamed live on uefa.com from 12pm UK time on Friday 24 June. Qualifying will be split into the champions path and the league path, with […]