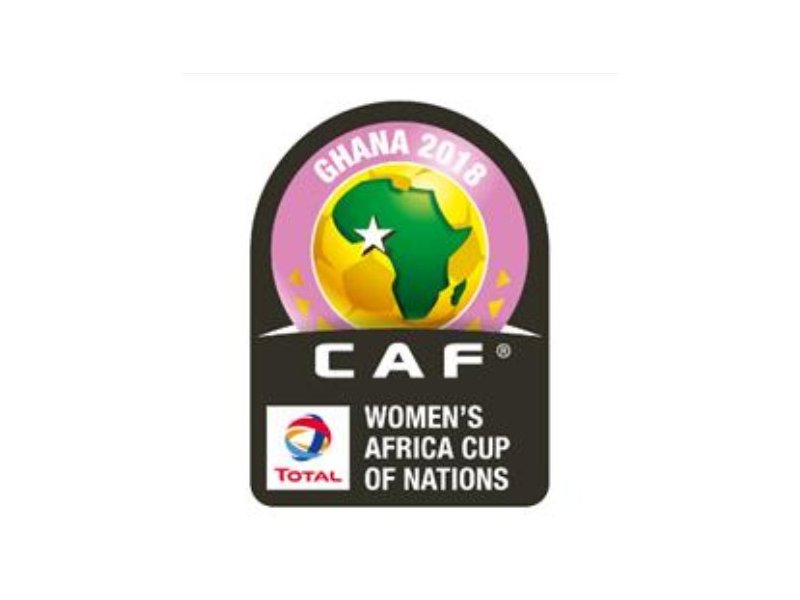 A draw in their last group game with Cameroon was not enough for Africa Women Cup of Nations hosts Ghana to reach the knockout stages.

Mali got a dramatic stoppage-time winner to beat Algeria 3-2 and also reach the semi-finals. Aissatou Diadhiou equalised with 7 minutes to go and Fatoumata Diarra grabbed the decider.

Thembi Kgatlana scored for the third successive match for South Africa and although Zambia swiftly levelled through Rachael Kundunaji, a 1-1 draw was enough for Banyana Banyana to top the table.

Tuesday’s semi-finals see Cameroon clash with Nigeria and then South Africa meet Mali, with the top three teams at the tournament qualifying for the World Cup.

Ghana and Nigeria qualify for U-20 World Cup

Ghana and Nigeria will represent Africa at the 2018 FIFA U-20 Women’s World Cup in France, after aggregate wins over Cameroon and South Africa respectively. Ghana were held 1-1 in their away leg of the […]

Cameroon and South Africa only need a point each from their last group games at the Africa Women Cup of Nations to book their semi-final places. Mali bounced back from an opening game defeat to […]

Nigeria are the top-ranked side competing at the 2018 Africa Women’s Cup of Nations in Ghana but they were beaten 1-0 in their opening game by South Africa. Ghana got off to a winning start with […]