A panel of women’s football experts have shortlisted ten head coaches for The Best FIFA Women’s Coach 2017 award, FIFA.com has announced today and there’s a big shout of recognition for the FAWSL and particularly for Chelsea boss Emma Hayes, as she makes the celebrated group. 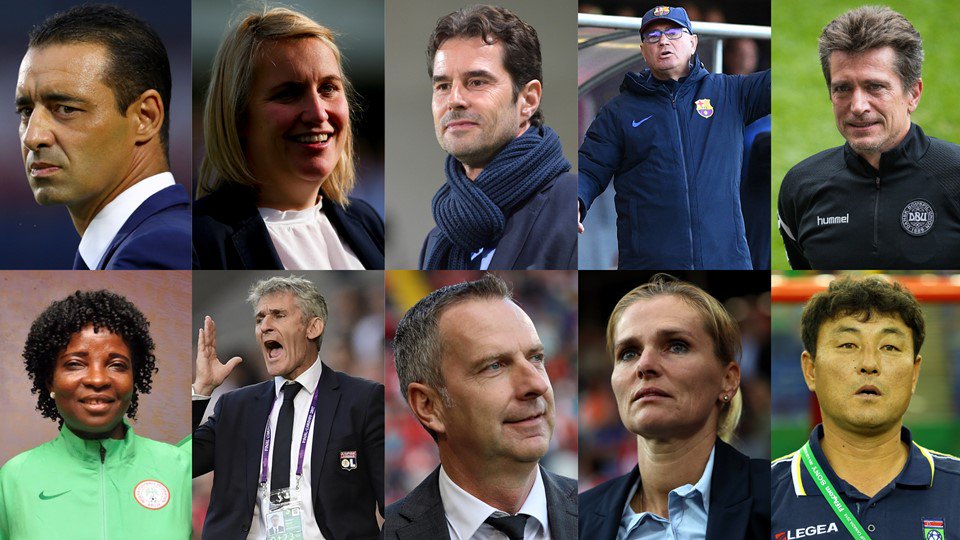 The winner of this award, and the other men’s and women’s player and coach categories, will be chosen by a process involving the four main stakeholders involved in football: national team coaches, captains, selected media and the fans. That’s right, YOU have a say in deciding who will be The Best FIFA Women’s Coach 2017 (so don’t go complaining when the winner is revealed, if yoiu haven’t got involved!). 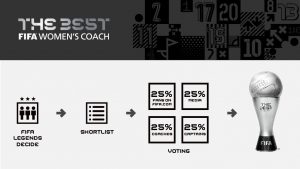 Voting starts on Monday 21 August, when you can make your choice on FIFA.com.

Voting closes on 7 September, with the women’s awards taking the period 20 November 2016 to 6 August 2017 inclusive into account. The final lists of three nominees for the men’s and women’s player and coach categories – as well as for the FIFA Puskás Award, the FIFA Fan Award and the brand new The Best FIFA Goalkeeper Award – will be announced in mid-September.

Stars from around the galaxy of football will descend on London, the birthplace of the modern game, for The Best FIFA Football Awards™ ceremony on Monday 23 October, where all winners will be presented with their awards.