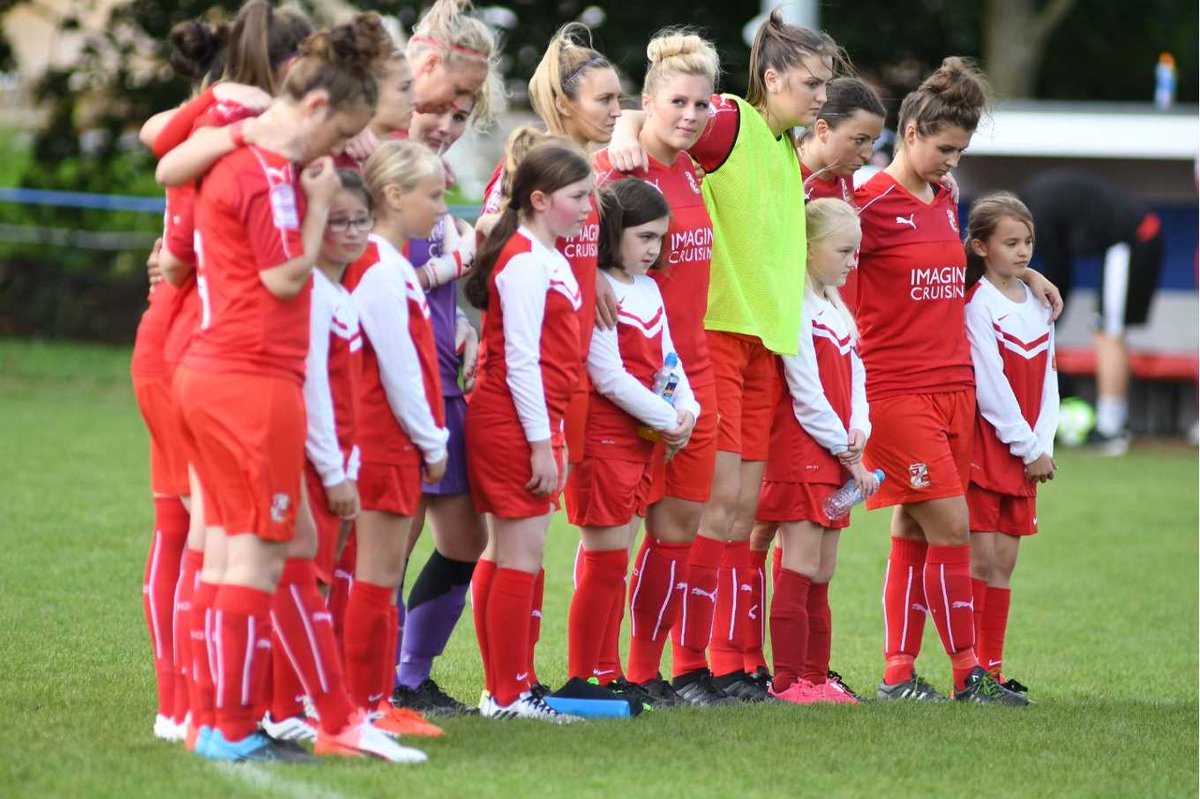 Swindon Town played at Cinder Lane from 2012 until 2015 and have now returned to make use of a number of improved facilities, both on and off the pitch.

Martin Wheeler, Chairman of Swindon Town LFC, commented: “We are delighted to be heading back to Fairford Town FC with our First Team and also our Development Team, who will also be based at Cinder Lane next season following their promotion to the Regional Team.

“With a new manager in place and a return to Cinder Lane, the season is shaping up to be an exciting one. We would also like to put our sincere thanks on record to both Shrivenham FC & Lambourn FC for hosting STLFC over the past few seasons.”

Stuart Pike, Chairman of Fairford Town FC, added: “We look forward to renewing our successful partnership with Swindon Town Ladies FC this season and welcome them and their supporters back to Cinder Lane.”