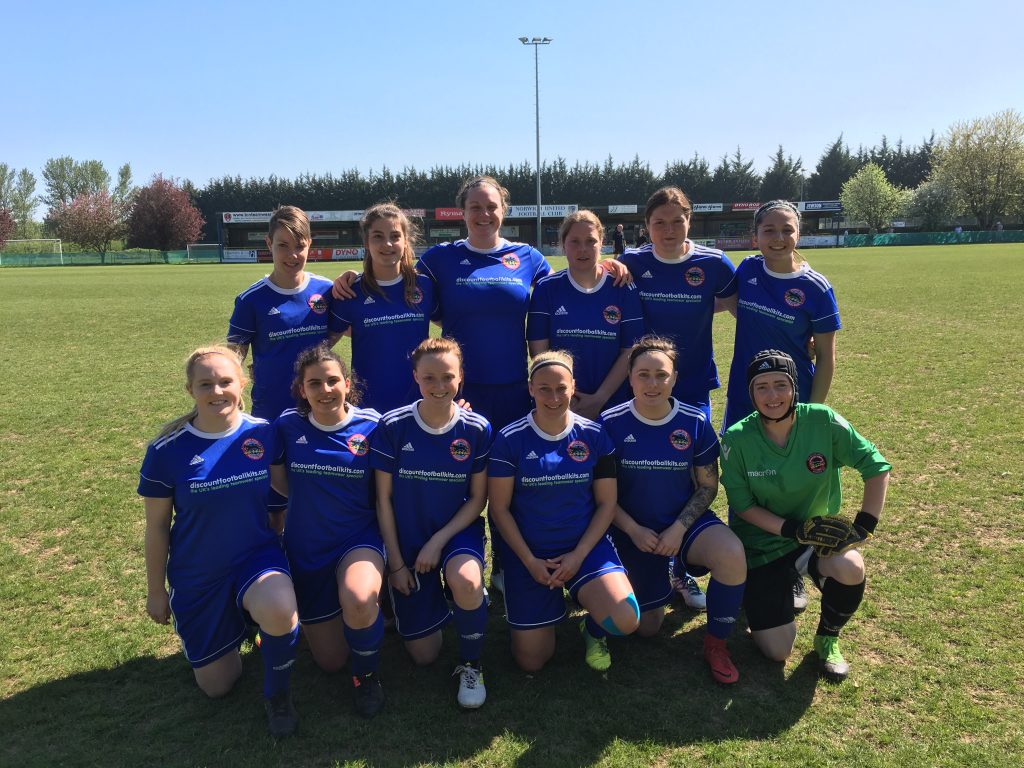 We ran a competition near the start of this season in conjunction with Adidas Team Wear & Discountfootballkits.com for two teams to bag some smart new kit. One of the winning teams were Bungay Town Ladies and they’ve not looked back since they donned their new blue strips. 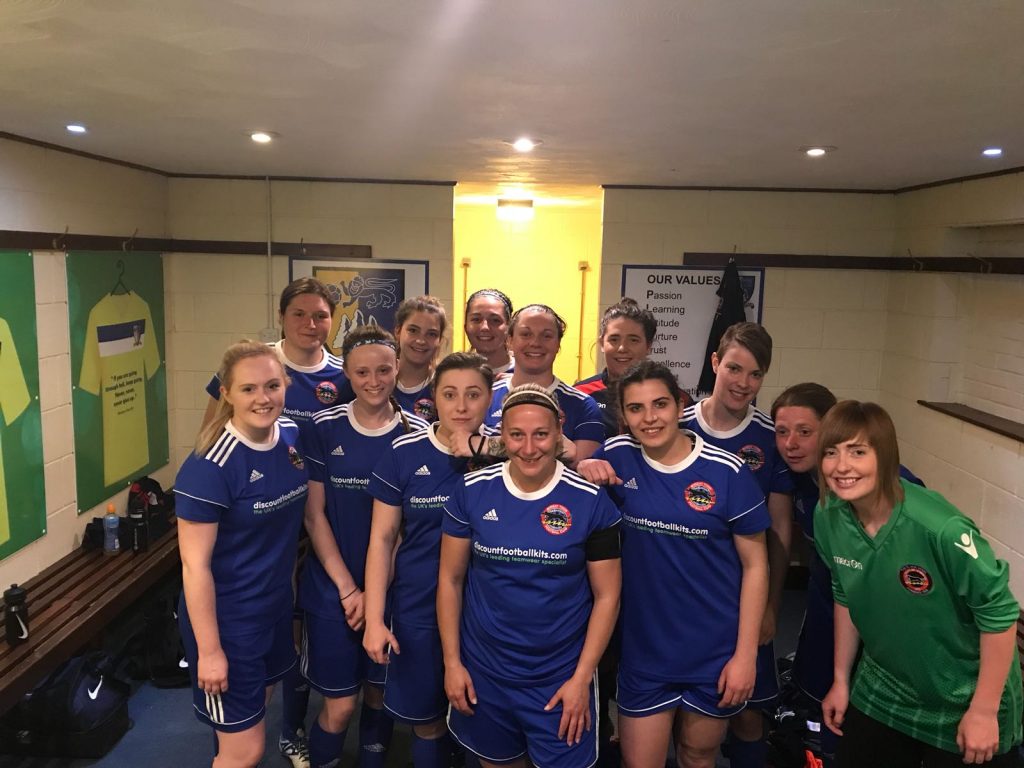 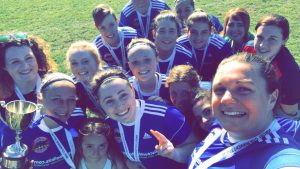 In fact, the Norfolk Womens and Girls League in Division 1 side have been on a fantastic run. Their boss Graham Purling got in touch this week to say:

Thanks again for the kit – superb quality
Have only lost one game since getting it
League championship awaits later this week ( hopefully ??)

They won the League Cup recently (see below) and so they could add the title and complete the double, so here’s wishing them all the best!

We won the League Cup?? pic.twitter.com/IEQsLjBrqa