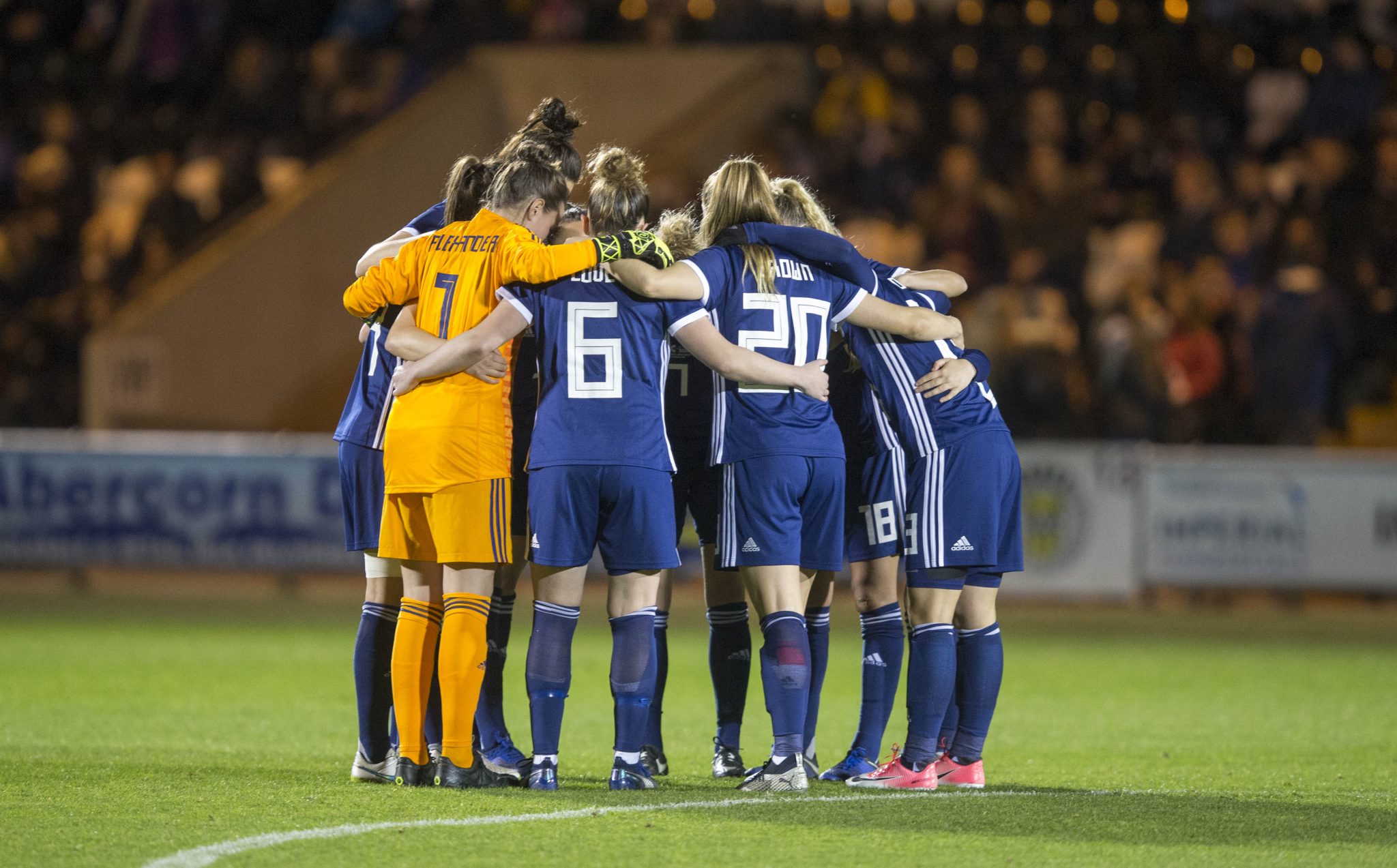 Scotland will take on Canada and Iceland in the group stages of the 2019 Algarve Cup, as preparations for this summer’s FIFA Women’s World Cup in France continue, reports scottishfa.co.uk.

Shelley Kerr will lead her side to what will be only their second-ever outing at the tournament, with Kerr herself having been involved on their previous appearance back in 2002.

With teams requiring an invitation in order to compete, involvement at the tournament represents a significant coup for Scotland as they line up alongside 11 of the top sides in the women’s game.

Indeed, six of the competing nations will, like Scotland, be present in France this summer, highlighting the depth and quality of the competition.

Each team will play three matches at the tournament; following their two group stage matches, Scotland will then play a seeding match dependent on their group stage ranking, with the two group winners with the best records competing for the trophy.

Last year’s title was shared between the Netherlands and Sweden after the final was cancelled due to heavy rainfall in the Algarve – to date, the only occasion on which this has occurred.

Fixture times and venues will be confirmed in due course, with the competition set to get underway on Wednesday 27 February.

Meawhile, Abi Grant has replaced Lisa Evans in the Scotland squad for the friendlies against Norway and Iceland in Spain on 17 & 21 January respectively.

#FIFAWWC: Scotland Women win in Albania to qualify for first ever World Cup

ALBANIA 1-2 SCOTLAND Following on from their debut at the UEFA Women’s Euros in 2017, the team have now gone one step further to qualify for the biggest football competition of all, for the first […]

Scotland remain on maximum points in the FIFA Women’s World Cup qualifiers but the win over the Faroe Islands was marred by injury to Erin Cuthbert. Having opened the scoring from 25 yards, Cuthbert was […]