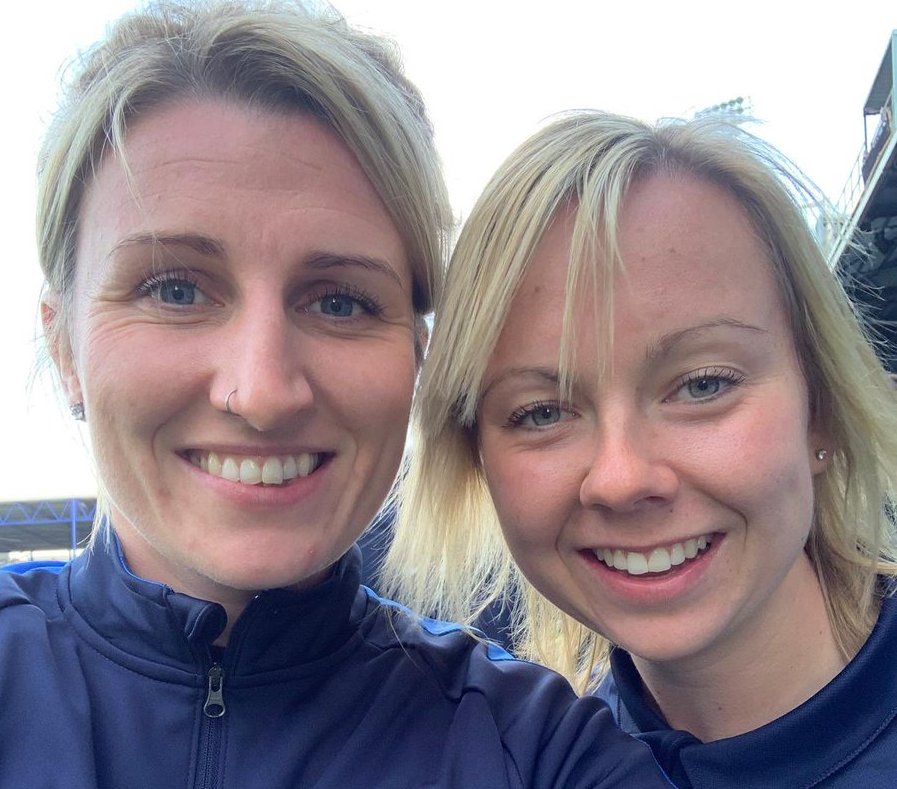 FAWNL Southern Division side Portsmouth have strengthened their squad with the double signing of Hannah Haughton and Becki Bath.

Haughton has been first-choice goalkeeper at Southampton Saints for the past decade, having progressed through the club’s youth system.

The 26-year old – who has made more 250 appearances in her career so far – has also appeared for the England Beach Soccer team.

Pompey boss Jay Sadler will be hoping for a change in fortunes for his side in the new year, following back-to-back defeats at the end of 2018, and is delighted with both signings.

On Haughton, he told the club’s website: “She’s built a solid reputation over the past decade as a top goalkeeper. The attributes she possesses would complement any team at our level and even the level above.

“We weren’t actively looking to strengthen this area, as we have three very good goalkeepers, all at different stages of their development.

“But when an individual of Hannah’s calibre becomes available you have to take note. She’s impressed the coaching staff and players since training with us and we’re all looking forward to welcoming her into the Pompey family.”

The second of the Blues’ newest signings, 26-year-old Bath, joins from Southern League Division 1 leaders Moneyfields. An attacking midfielder, she came through the academy at Chelsea before also going on to also play for Southampton Saints.

After four years at the fellow south coast outfit, where she scored 43 times in 48 appearances, Bath dropped down a couple of leagues to play for Moneyfields.

Sadler said: “We’ve monitored Becki over the past few years now, so to finally be able to welcome her here is fantastic. She possesses a lot of quality and this signing shows the ambition this club has.

“Her goal record at this level speaks for itself. She’s an exciting player and I’m sure her addition will bring an extra dynamic to the attacking quality we currently have in this squad.”

Both players could make their debuts when QPR visit the PMC Stadium on Sunday 6th January 6 (2pm kick-off).