The internet is awash with content about the ‘beautiful game’. Football news, updates, images, action clips, discussion, analysis, opinion and disagreements are all there online to be found and endured or enjoyed. 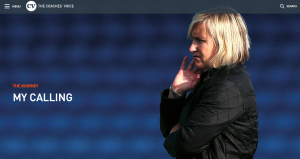 For those of us who have a particular interest in the women’s game, the online world is actually where we can access the most information and feel a little more connected and engaged with players, teams, clubs and fellow fans.

But there’s a lot of ‘white noise’ and repetition, so it’s genuinely exciting when a new resource arrives to offer something as insightful, informative and well-presented as The Coaches’ Voice. Delving deeper than the formulaic pre-match chats and reactive post-match interviews, the skilled team (many who worked previously on Sport Magazine) behind The Coaches’ Voice have already created a library of excellent content for their kick-off launch today.

Content is divided between written articles (sub-section categories include: The Journey; My Inspiration; The Game; Player to Coach) and videos to watch (‘Perspective’ & ‘Masterclass’). Understanding the decision-making, development and catalogue of experiences of the sport’s elite and also aspiring player-turned-coaches, is fascinating and educational in equal measure. 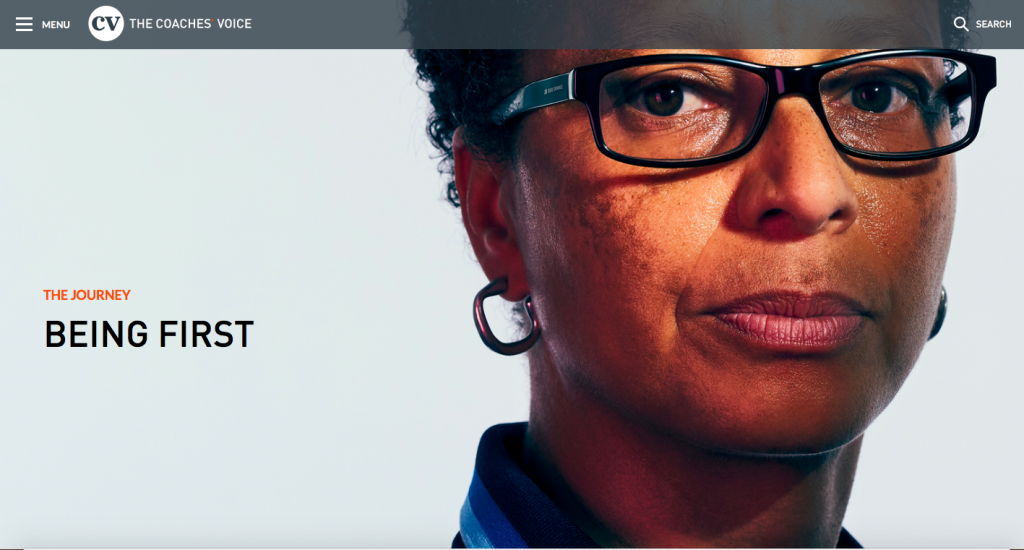 The reason we really like it, other than the quality of pieces and the access they have obtained to some top coaches from the UK and overseas, is the inclusion from the outset of some of the women’s game’s most prominent figures too. Both Hope Powell and Emma Hayes feature and offer up honest and revealing experiences and perspectives from their coaching journeys.

“I knew the Euros were going to be a disaster. I wanted to tell them, I can’t do this”

“I knew the Euros were going to be a disaster. I wanted to tell them, I can’t do this,” says Hope Powell about how burnt out she felt before the ill-fated Euro 2013 tournament that eventually saw her lose her job as England manager. She had been fighting for everything from her very first day in the role and that constant battling eventually took its toll.

“Of course there were nerves. But the most important thing was that the players didn’t see it”

Emma Hayes talks through her own journey (including how she prepared the team for their first big final at Wembley: “Of course there were nerves. But the most important thing was that the players didn’t see it”) and the value of understanding and communication skills in being a successful coach, and in a video clip she also recounts one of her earliest experiences of dealing with top players and cutting them from the team, because winning was more important than currying favour with those that hold the power and influence.

While Nick Cushing is set to appear in the future providing an outline of the tactical thinking behind some of City’s biggest games.

Don’t just read our waffle about it, go check it out for yourselves: