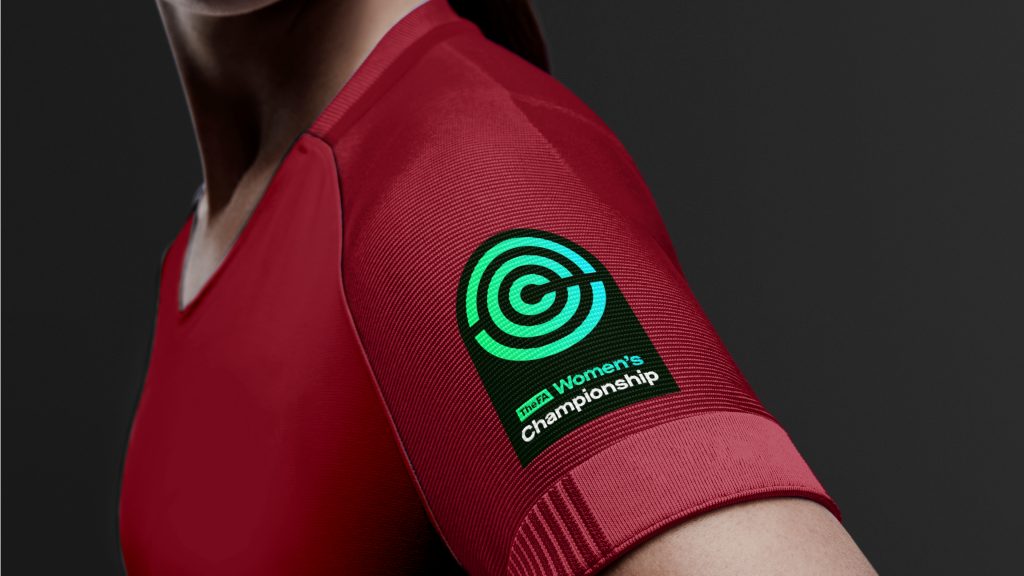 The FA has today unveiled the branding for Tiers 1 to 4 of the restructured women’s pyramid of football that will be in effect from the 2018-19 season onwards. 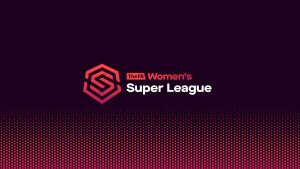 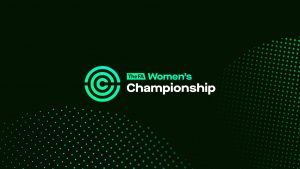 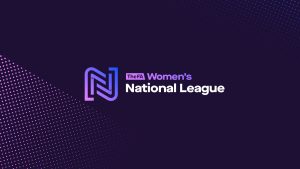 The reveal follows a process that started earlier this year and involved a period of consultation with stakeholders in the game including clubs, players and both current and prospective fans. The branding will be visible across all digital and physical facets of the leagues from the start of the season.

Marzena Bogdanowicz, The FA’s Head of Marketing and Commercial, Women’s Football said: “It was really important for us to create a new brand identity that is dynamic, modern and has a broad audience appeal that also unifies the top four tiers of the women’s game. Throughout the process we listened to the feedback we received from players, clubs and supporters and we’re confident we have an identity that will resonate with both the current audience but also to the next generation of fans.”