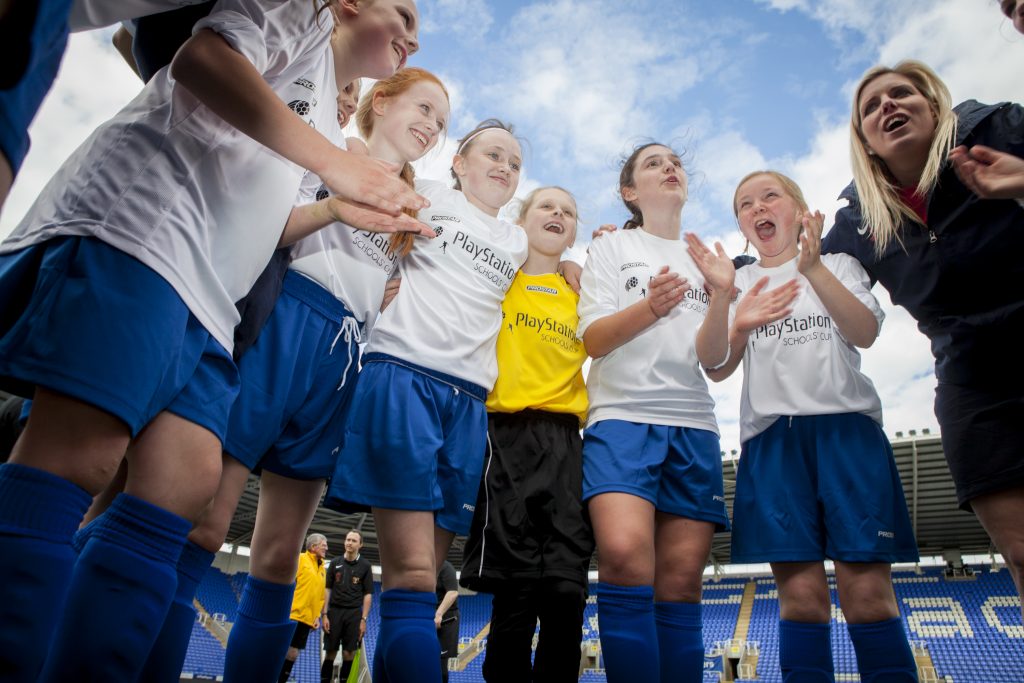 Classrooms around the country are set to go a little bit Football Crazy next week, as they take part in the first-ever National Schools’ Football Week.

This new initiative, staged from 5th to 9th February 2018, is running in conjunction with the English Schools’ FA PlayStation®Schools’ Cup. Close to 2,000 teams – including 13,000 girls (across five age groups in Secondary Schools) are currently taking part in the PlayStation Schools’ Cup, which has grown into the biggest grassroots football competition in England.

Marking a celebration of schools’ football, this new initiative will reflect the spirit of competition, fair play and team work. Schools will be staging football themed events and lessons throughout the week, utilising the popularity of football to inspire pupils both on and off the pitch. The national campaign will also introduce a ‘Respect in Football’ element, whilst helping boost the participation of boys and girls football in England. 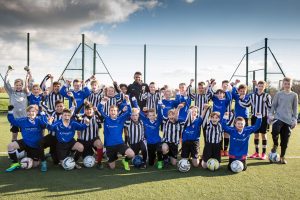 “Football has the power to engage pupils both on and off the pitch,” comments Sony Interactive Entertainment UK VP and Managing Director, Warwick Light. “And our hope is that the inaugural National Schools’ Football Week will be a multi-disciplinary celebration of school football in England. It will also give us the chance to applaud the passion and hard work of the thousands of teachers from around the country who play a crucial role in developing the skills of young aspiring footballers.”

Andrea Chilton, CEO of the English Schools FA added: “National Schools’ Football Week marks our continued achievements with PlayStation to give boys and girls the chance to experience the pride of representing their school in a professionally run competition. It also supports our responsibility to help nurture respect within the game. We have no doubt that this is a campaign schools will enjoy supporting in large numbers, which will ultimately encourage more teams and more children to get involved in competitive football.”

Visit www.playstationschoolscup.com to learn more or find out how your school can get involved. You can also follow the social media conversation by using #SchoolsFootballWeek @PSSchoolsCup and @SchoolsFootball.