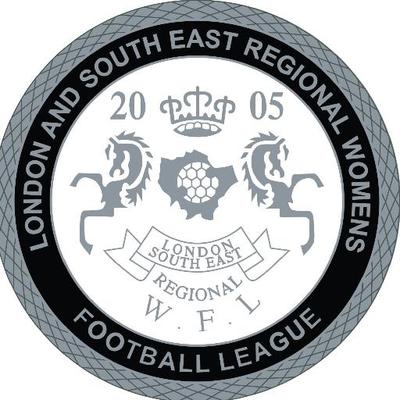 Both promoted sides, AFC Phoenix and Parkwood Rangers, are on their travels during August in the London & South East Regional League.

While double winning Leyton Orient moved up to the FAWPL, AFC Phoenix and Parkwood were promoted to the L&SERWFL as champions of the Greater London League and South East Counties respectively, with Herne Bay relegated back down to the latter.

Phoenix are based at the Edward Alleyn Clubhouse in Dulwich, while Parkwood play at Bexley Sports Park.

The League Cup gets underway on 1st October with the first round of group games. AFC Watford, Camden, Carshalton, Crawley and Fulham are in one group, with the other consisting of AFC Phoenix, Aylesford, Eastbourne, LKFU and Parkwood.