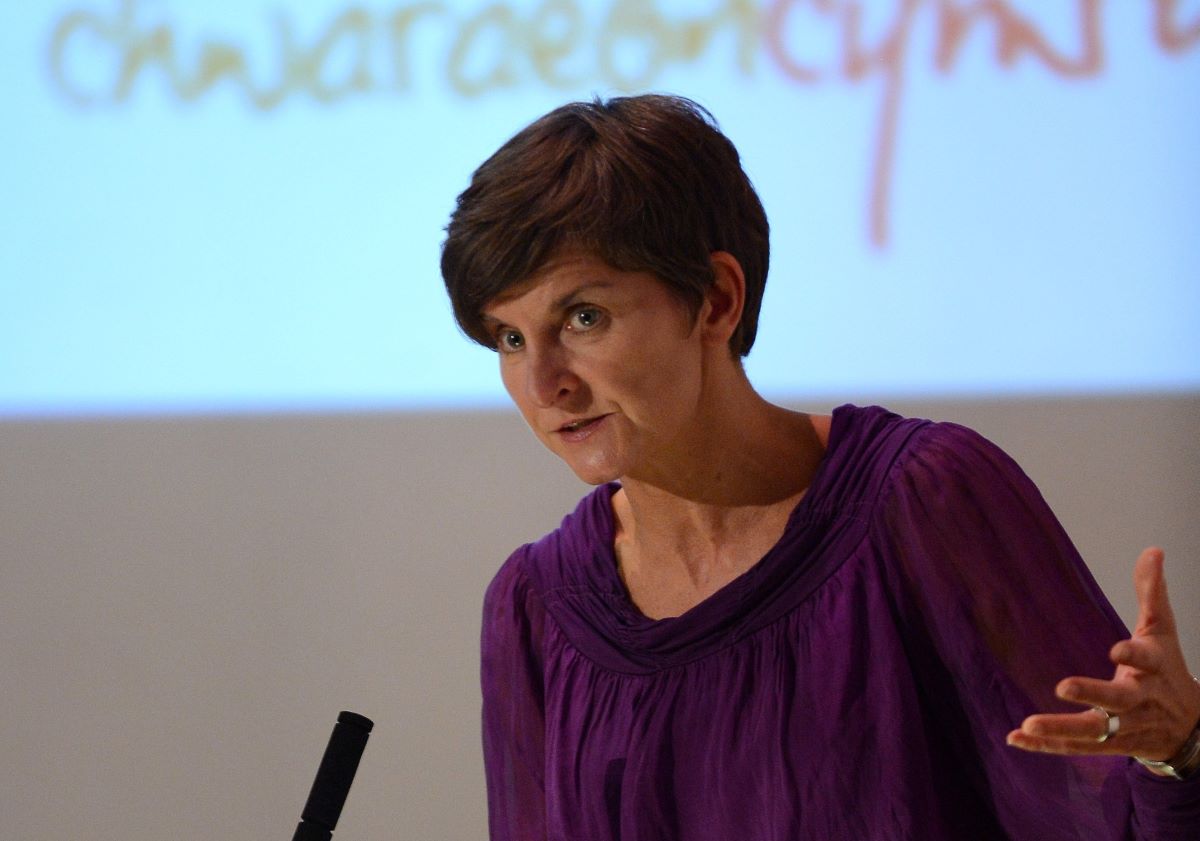 The Football Association of Wales has nominated Professor Laura McAllister CBE for the position of UEFA’s designated female representative on FIFA Council.

The former Wales captain, earning 24 caps between 1994 and 2001, if elected, would become UEFA’s first female member of the FIFA Council that has also played the game at international level.

McAllister played a key part in fighting for the recognition of women’s international football at the FAW and has since worked to help develop a stronger pathway for elite female players, as well as helping to expand and strengthen grassroots football for women and girls.

Currently Professor of Public Policy and Governance of Wales at Cardiff University, she has served as Director and Vice Chair of the FAW Trust Board for over 12 years and since 2016 has held the position of deputy chair of UEFA’s Women’s Football Committee.

Previously she was Chair of Sport Wales from 2010 – 2016 and has also been a board member of UK Sport.

On the nomination, Professor Laura McAllister CBE said: “The opportunity to stand for FIFA Council election is a particularly exciting challenge and one I look forward to immensely. My experience and expertise of the game and its governance will hopefully assure colleagues across Europe that I will be the superior candidate to represent them on the council of world football’s governing body.”

The Football Association of Wales CEO, Jonathan Ford added: “I am delighted to put forth Laura McAllister as a candidate in the knowledge that she would be a formidable representative on FIFA Council. Laura has excellent credentials with an immense understanding of both the game and governance, and we look forward to supporting her campaign for election.”

The election of the European members of the FIFA Council is scheduled to take place on 2 March 2021 at UEFA Congress, where the 55 member associations of UEFA will cast their votes.