Eversley – mid-table in the Thames Valley Counties Division – went close when they hit the crossbar of the side unbeaten at the top of the Hampshire League Division 2.

They then made the breakthrough in the 20th minute, Rebekah Pantony seeing her effort parried by Rebecca Clarke bef0re Rebecca Nibblett netted the rebound. 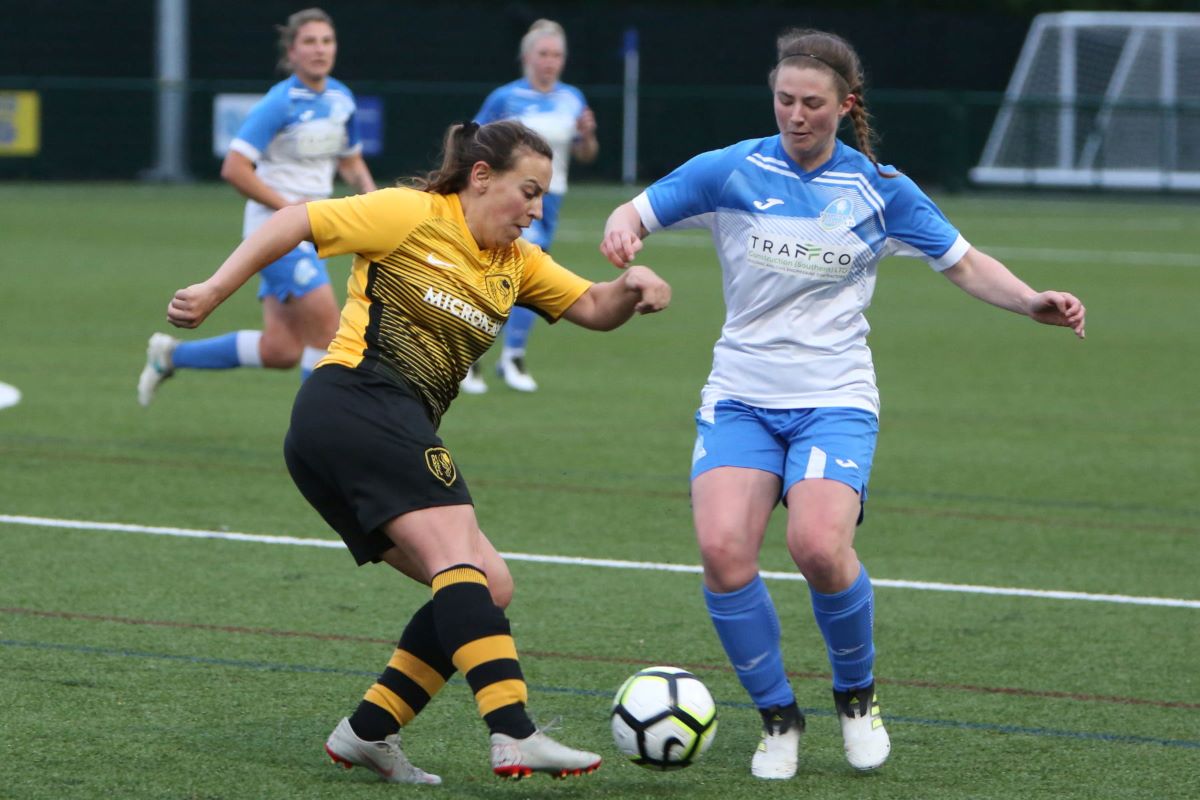 Bournemouth equalised with 12 minutes remaining and the final went straight to penalties at the end of normal time, with Eversley eventually securing the silverware.