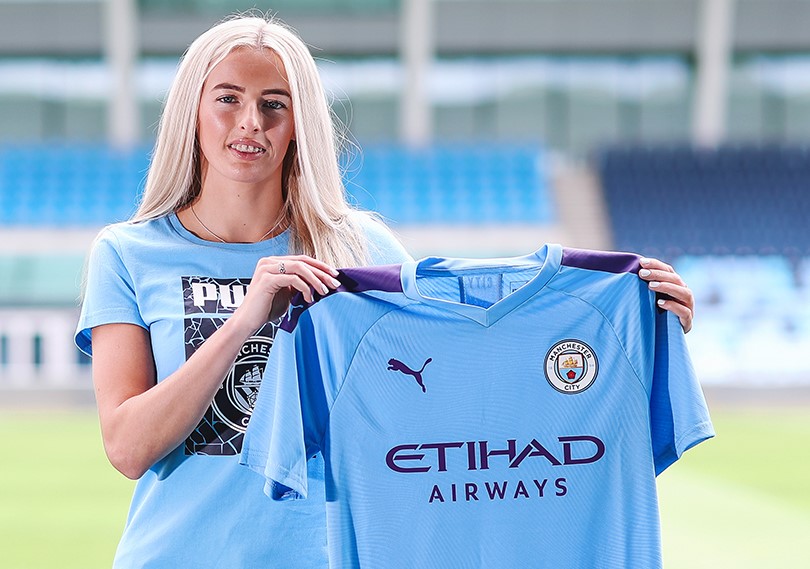 Signing a two-year deal, Kelly told mancity.com: “Players have made huge steps since moving to Manchester City. I’ve been watching them and seeing how much they’ve developed and it’s made me eager to do the same.

“If I can learn a little thing from each of the players to take into my game, it will be massive.”

“She is an incredibly exciting young talent who has broken onto the scene in the Barclays FA Women’s Super League and the England set-up in recent years, but there’s still so much more to come from her.

“I’m delighted that we now have the opportunity to help Chloe in the next part of her development journey as she continues her growth as a player on the way to fulfilling her potential.”

Manchester City Women have confirmed that striker Pauline Bremer will leave the club at the end of the current campaign, when her contract expires. The 23-year-old German international has scored 24 goals in 43 appearances […]

Manchester City will travel to France next month to take part in the Toulouse International Ladies Cup. Taking place over three days between 25-27 August, Man City say the pre-season tournament will give them the […]