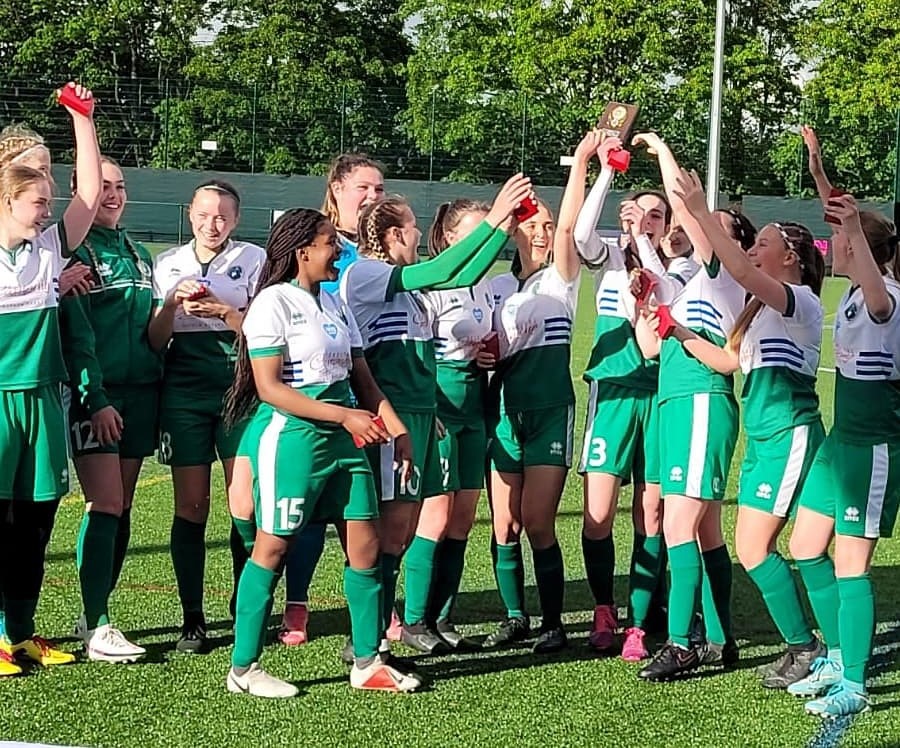 Chichester & Selsey U-16s’ coach Caz Evans saw her side secure a Hampshire Girls’ League Plate success before they make the step up into senior football.

The game was played in a great spirit by both teams but scrappy at times, with opponents Redlands defending well and trying to counter attack. Chichester and Selsey were pushing forward on a regular basis but the final ball just kept alluding them. 0-0 at half time and Chichester decided to make a couple of subs.

Immediately into the second half, Chichester they were on the front foot and pushing to get in front. A great ball in behind by Jess Key found Ellie Jefkins through and as the keeper came out, she coolly passed the ball to striker Amelia Hammond to put into the open net.

Redlands had a couple of chances on the break but Mille Delamont in Chichester’s goal was calm and collected in making the saves needed.

The second goal came from a Jess Key corner and a scrap for the ball, as first it cannoned off the crossbar, then Sophia Poling managed to hit team-mate Broghan Collier with it, before it ricocheted back out and Hammonds’  scuffed shot eventually rolled over the line for 2-0.

The girls continued to play well and claimed the trophy with a clean sheet. Everyone played their part in the victory, from the starting players to the subs who came on and it was a great way to end their time together as a youth team,  before stepping into senior football next season. The club are looking forward to the talent coming through the youth setup from all ages.

Manager Mark Middleton said: “The girls were fantastic today, worked hard and deserved their trophy, I just love working with them all.” 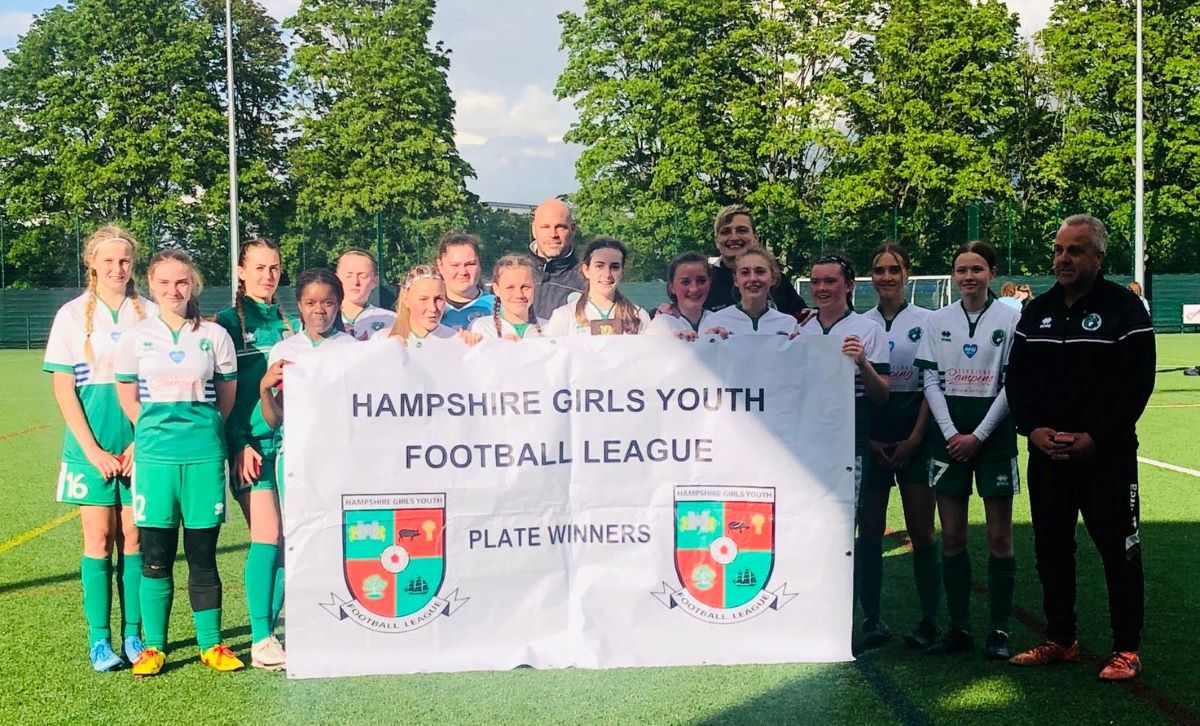 In summing up the success, Caz Evans said: “Having worked with some of these girls since they were 8-9 years old it is a fitting end to the team they have become. We have gained some amazing players over the years who have progressed together and deserved the win. I am excited to pass them on to the senior section now after so long and to watch them grow even more. They are a fantastic bunch of, now, young ladies who are an inspiration.”

SPAR will continue to sponsor Scotland Women until 2023

End of an era for Caz Evans at Chichester & Selsey

Chichester & Selsey Ladies FC director and secretary Caz Evans has stepped down from her roles after 13 years at the club. It’s been a long journey and a lot of history involved over the […]