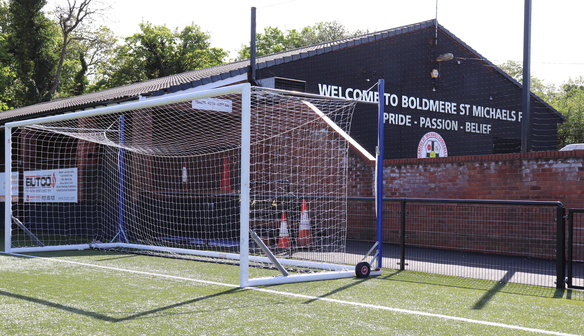 Villa say that they will face nine teams in total during pre-season, with four of those matches played behind closed doors.

The team will also take on Stoke City and Blackburn Rovers on 29 July and 12 August respectively, before Villa kick-off the season a week later with the first round of Continental Tyres Cup fixtures.

The new head coach’s first game in charge is against Combined Services, a team made up of players from the British Army, Royal Navy and Royal Air Force. Kick-off on Sunday is at 3pm.

Aston Villa’s new boss is 25-year-old Gemma Davies, who was assistant coach at Birmingham City Ladies last season as she worked towards her UEFA A Licence. Villa say that Davies, who will combine the role alongside […]