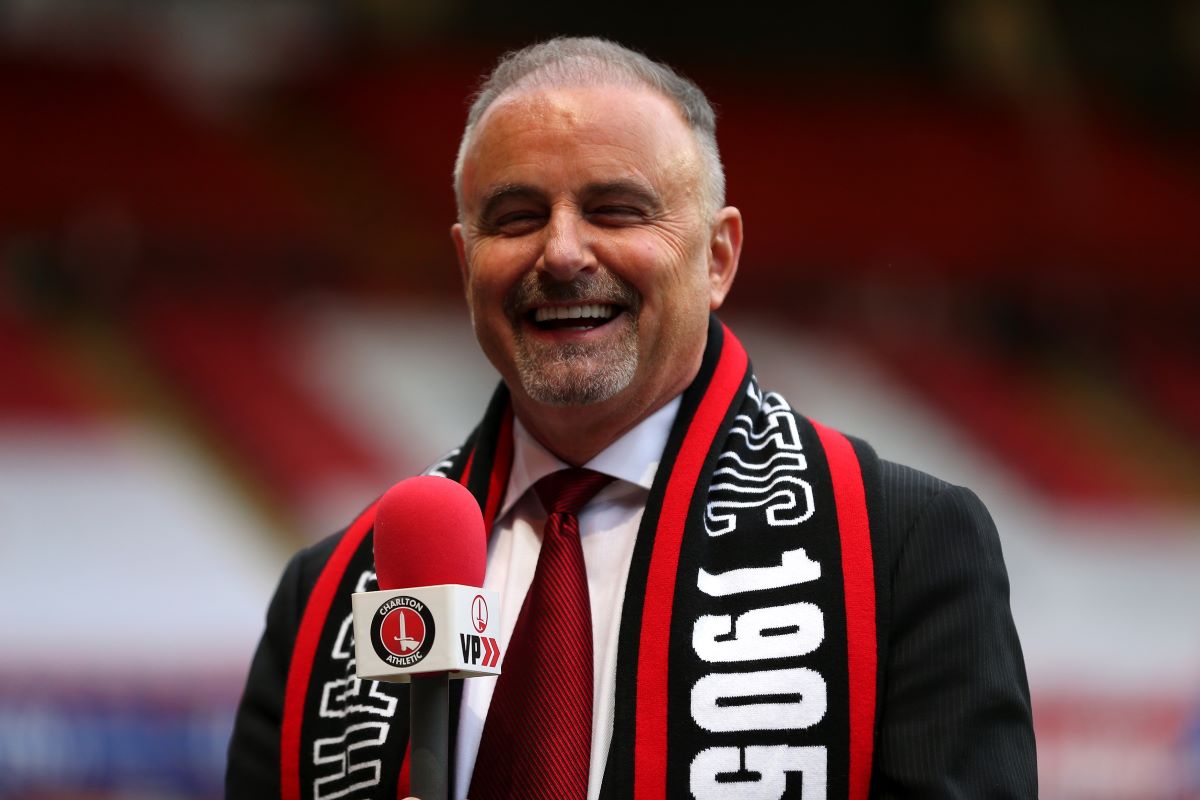 Stephen King and Thomas Sandgaard have agreed terms for the takeover of Charlton Athletic Women’s Team, subject to FA approval.

The women’s team has been a separate organisation from the men’s team for more than a decade and the takeover would bring the two clubs under the same ownership for the first time since 2007.

Sandgaard, who purchased Charlton in September 2020, said: “I am looking forward to being able to complete the takeover of Charlton Athletic Women. I have loved my first few months in charge of the club and people will have probably seen that I’ve been bitten by the Charlton bug.

“One of the first things I did when I was in London after the takeover was go and watch Charlton Athletic Women play and I knew then that I wanted to bring the two clubs back together.

“My long-term aims for Charlton is to reach the highest levels with both the men’s team and the women’s team, so I’m looking forward to getting started.”

Charlton Women controversially disbanded in 2007 and were kept afloat initially by Charlton Athletic Community Trust and then by Charlton fan and local businessman Stephen King.

King said: “I am delighted to be able to direct Charlton Athletic Women into such safe hands. The last ten years has been an exciting yet challenging time in charge with some great highs, including the promotion in 2018 and turning semi-professional. There have been very difficult periods, none more challenging than the current pandemic.

“I am pleased and relieved that Charlton Athletic Women have been able to come through it, and I am convinced the club now has a very positive future to look forward to under the stewardship of Mr Sandgaard.”

Charlton Athletic have signed Elizabeta Ejupi from Aston Villa, the 5′ 11” Albanian international having played five times for the Addicks up until 2013. Twenty-four year-old Ejupi had left Charlton to study at the University of […]

Charlton Athletic have signed former Chelsea Academy right-back Maddie Phillips, after the 18-year-old ended nine years with the Blues. Phillips told cafcwomen.co.uk: “We’re being pushed every single day and I’m being pushed outside my comfort zone, […]