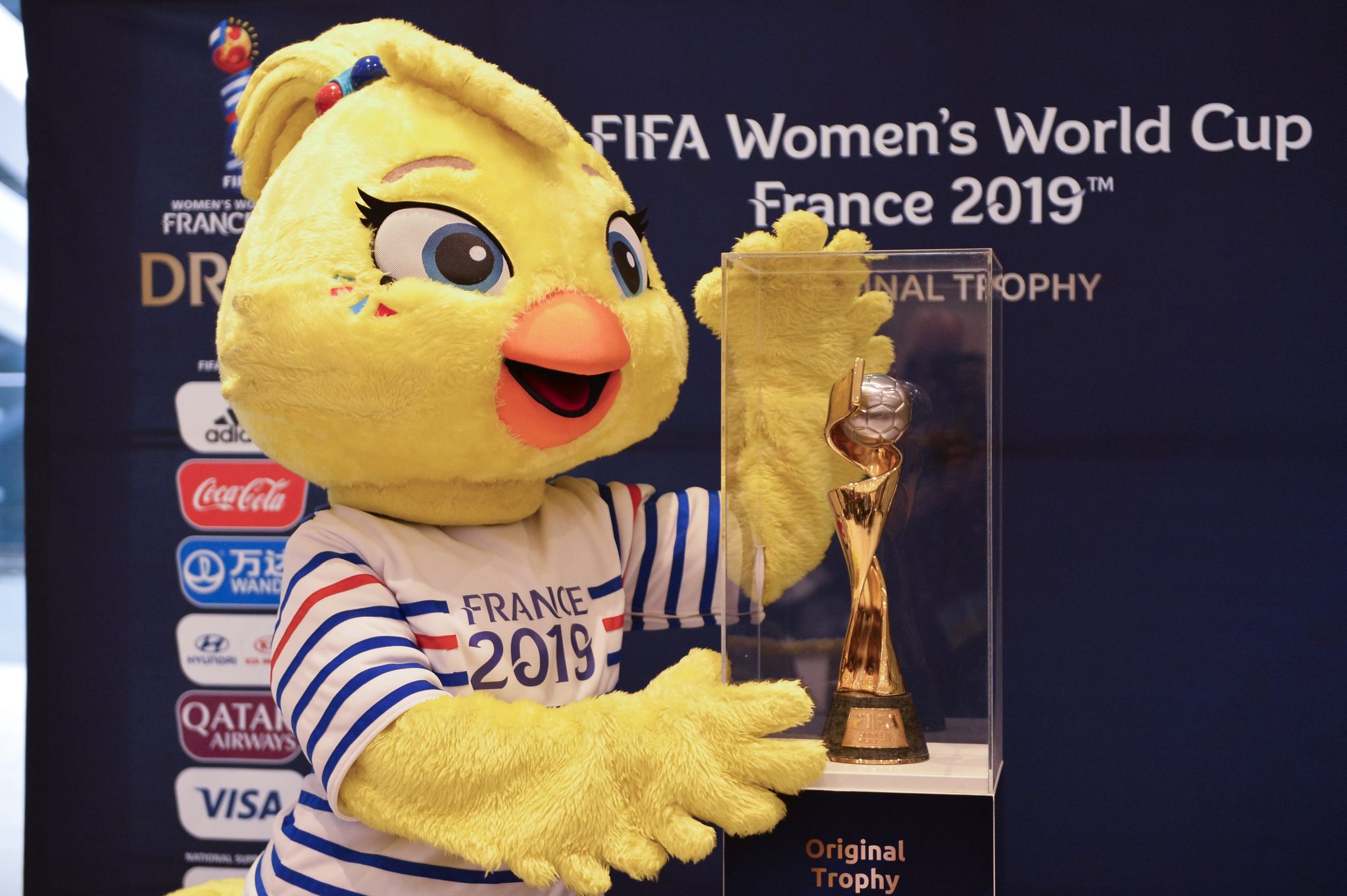 England and Scotland will meet in their opening game at the 2019 FIFA Women’s World Cup in France, with the Lionesses also facing a re-match of the 2015 semi-final clash with Japan.

Australia are again grouped with Brazil, plus Italy – who have not made it since 1999 – and first-time Caribbean qualifiers Jamaica

England go head to head with Scotland and the Lionesses have a repeat of the last semi-final loss to 2011 champions Japan, while Argentina are back for the first time in 12 years.

Canada will take on European champions Netherlands, as well as Oceania champions and Cameroon for their second successive finals.

Top-ranked USA and Sweden are in the same section, together with Thailand and debutants Chile.

The four best third-placed teams from the six groups advance to the knockout stage along with the six group winners and six runners-up.

The latest flurry of warm-up matches for this summer’s World Cup featured a Scotland win over Brazil, four goals for Danielle van de Donk and a 100th cap for Iceland’s Fanndís Fridriksdottir. England got back […]

The 23 players who will have the honour of representing England at the 2019 FIFA Women’s World Cup in France have been named. Head coach Phil Neville said: “This is a significant moment in our […]

Tickets to England’s group matches at the 2019 FIFA Women’s World Cup are now available to purchase from The FA. The FA has secured an allocation of tickets to each of the Lionesses group matches, […]