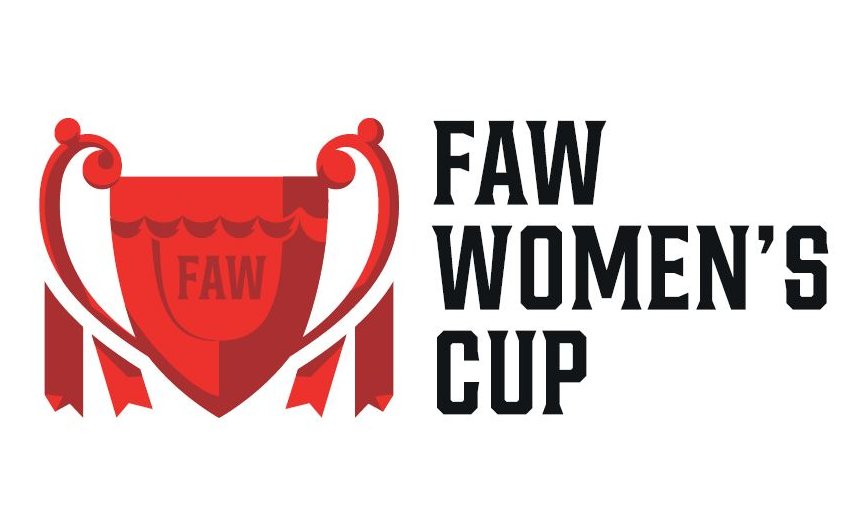 FA of Wales Women’s Cup 1st Round action included a 2-0 win for Port Talbot over Aberystwyth Town with a Kirsty O’Donnell double and Lauren Amor penalty save.

Amber Bailey got the only goal to send Connah’s Quay Nomads through, Emma Bentley bagged a brace in Rhyl’s win at NFA, Pwllheli came from behind to defeat Llandudno with a quick double from Lois Thomas and Katie Bowe, while the other North section tie saw Lucie Platt break the deadlock in first-half stoppage-time on the way to a 3-0 TNS victory at Wrexham.

Briton Ferry saw off Pontardawe with first-half efforts by Chelsea Deacon and Anna Doble, Pontypridd’s Anais Trinci got two of their three at Cardiff Bluebelles, Cardiff City FC’s Danielle Green hit a hat-trick in eliminating Caldicot 9-1, all Cardiff Met’s goals at Llanelli Town came in the opening 36 minutes, Grace O’Reilly got half Barry’s tally of eight at Merthyr, Swansea University’s 11-1 scoreline over Penclawdd featured a four-goal haul for Emily Freeman, while Maxine Mudge and Lyndsey Davies topscored with five each as Abergavenny netted 23 times against Ammanford.

The draw for the Quarter Finals of the FAW Women’s Cup has been made, with ties to be played on Sunday 6 February 2022. FAW Women’s Cup Q-Fs Pontypridd Town v Barry Town United Bethel […]