You will find below a list of selected Women and Girls’ Football Tournaments. If you would like to discuss having your Tournament listed here, please email tournaments@shekicks.net

Whichever Tournament you choose to attend, we hope you have a great time. 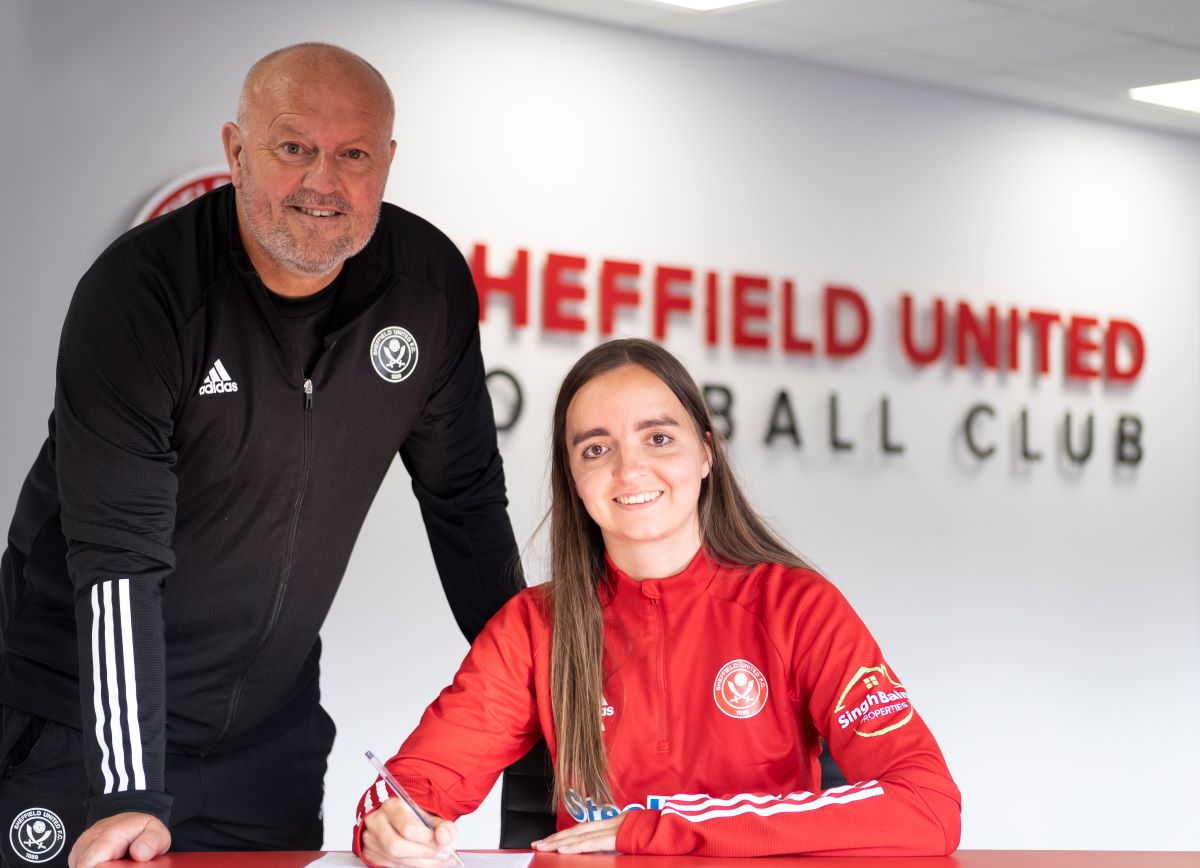 Sheffield United Women midfielder Kasia Lipka has signed a new deal at the club and will remain with the Blades for the 2021/22 season.

Lipka joined the club two years ago while still recovering from an ACL injury and made seven appearances during her first campaign, before becoming an ever-present in the starting eleven under Neil Redfearn last season.

The midfielder played and started in every single one of the side’s 25 matches in league and cup last season and was consistently one of the key players during the campaign.

Lipka’s deal means the core of Redfearn’s midfield is once again in place ahead of the new campaign after Maddy Cusack and Rhema Lord-Mears also signed new deals, and Lipka is looking forward to building on a solid second half of the season going into pre-season.

Lipka said: “I’m really pleased to sign again. I really enjoyed last season, we missed out on promotion but I think we made lots of progress on the pitch as a group and I’m looking forward to building on that this year.

“It felt amazing to play every game last season. At a point during my rehab I thought I’d never play again so I’m delighted with that.”

Head coach, Neil Redfearn, added: “Kasia had a fantastic season. She’s vastly experienced as a player and is a real influence on the group. Second part of the season we had a real consistency to the starting eleven, the way we played and Kasia was a big part of that.”

Bristol City Women bring Ava Kuyken back to the UK

Sheffield United Women midfielder Alethea Paul out for the season

Sheffield United Women midfielder Alethea Paul will miss the rest of the season after suffering an ACL injury in training last week. The 22-year-old, who joined the Blades from Manchester City in 2018, has made […]