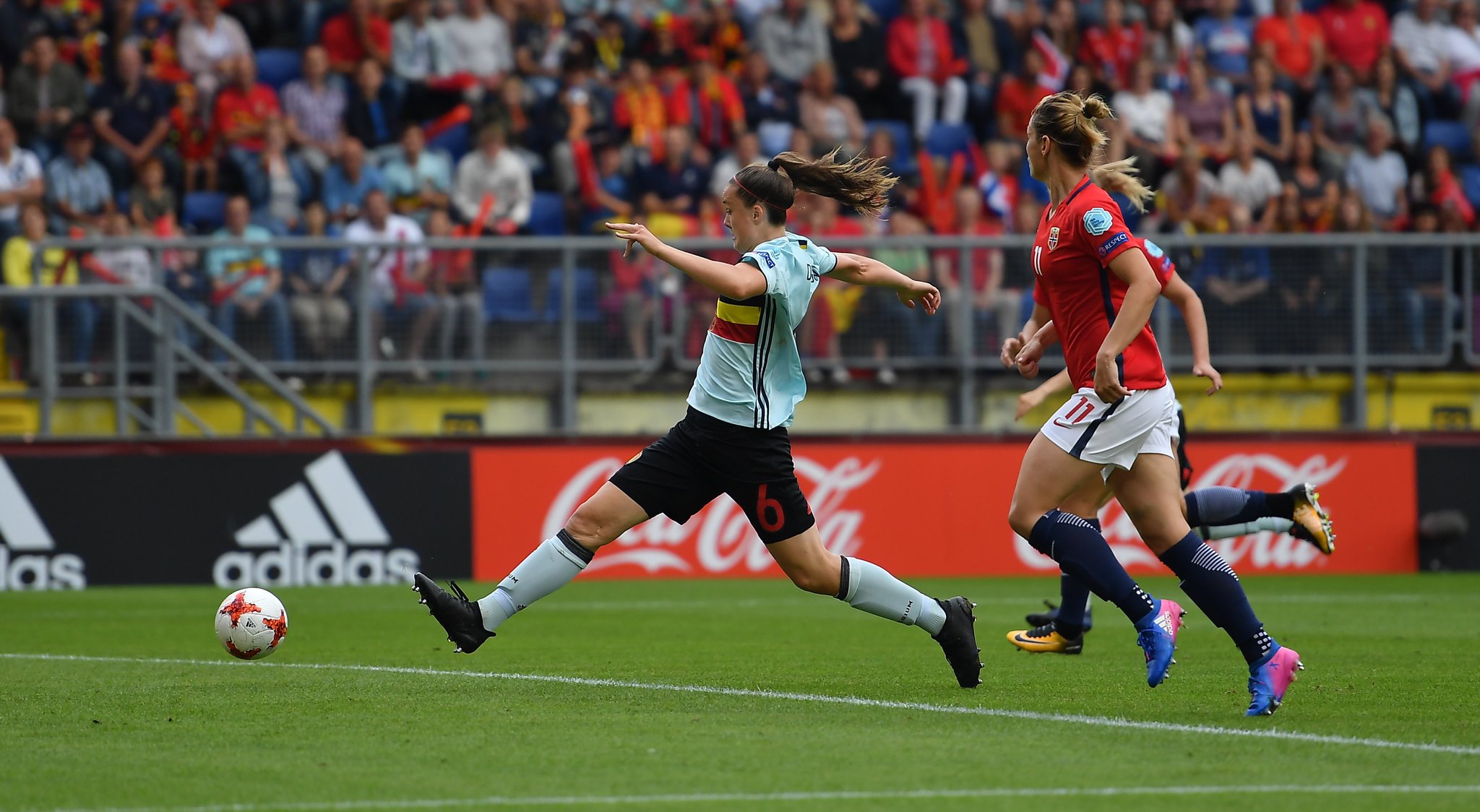 Belgium had a notable 2-0 win over Norway for their first ever Euro finals victory, while the Netherlands defeated Denmark to double their points tally in Thursday’s Group A clashes.

The Norwegians are in danger of going home early, after Belgium netted two second-half goals to get off the mark in their first finals.

Norway’s Caroline Graham Hansen volleyed over from close range in the first half in Breda, while the Red Flames went closest when Tine De Caigny just failed to connect with a cross from player of the match Tessa Wullaert.

Just before the hour mark the deadlock was broken, Elke van Gorp finishing after Ingrid Hjelmseth parried a free-kick.

Eight minutes later and Janice Cayman was allowed a free header from a throw in to double the advantage.

The Netherlands are three points ahead of both Belgium and Denmark, ahead of Monday’s clash with their neighbours.

The Dutch withstood a Danish second-half assault in Rotterdam to win 1-0, with much gratitude to their goalkeeper. 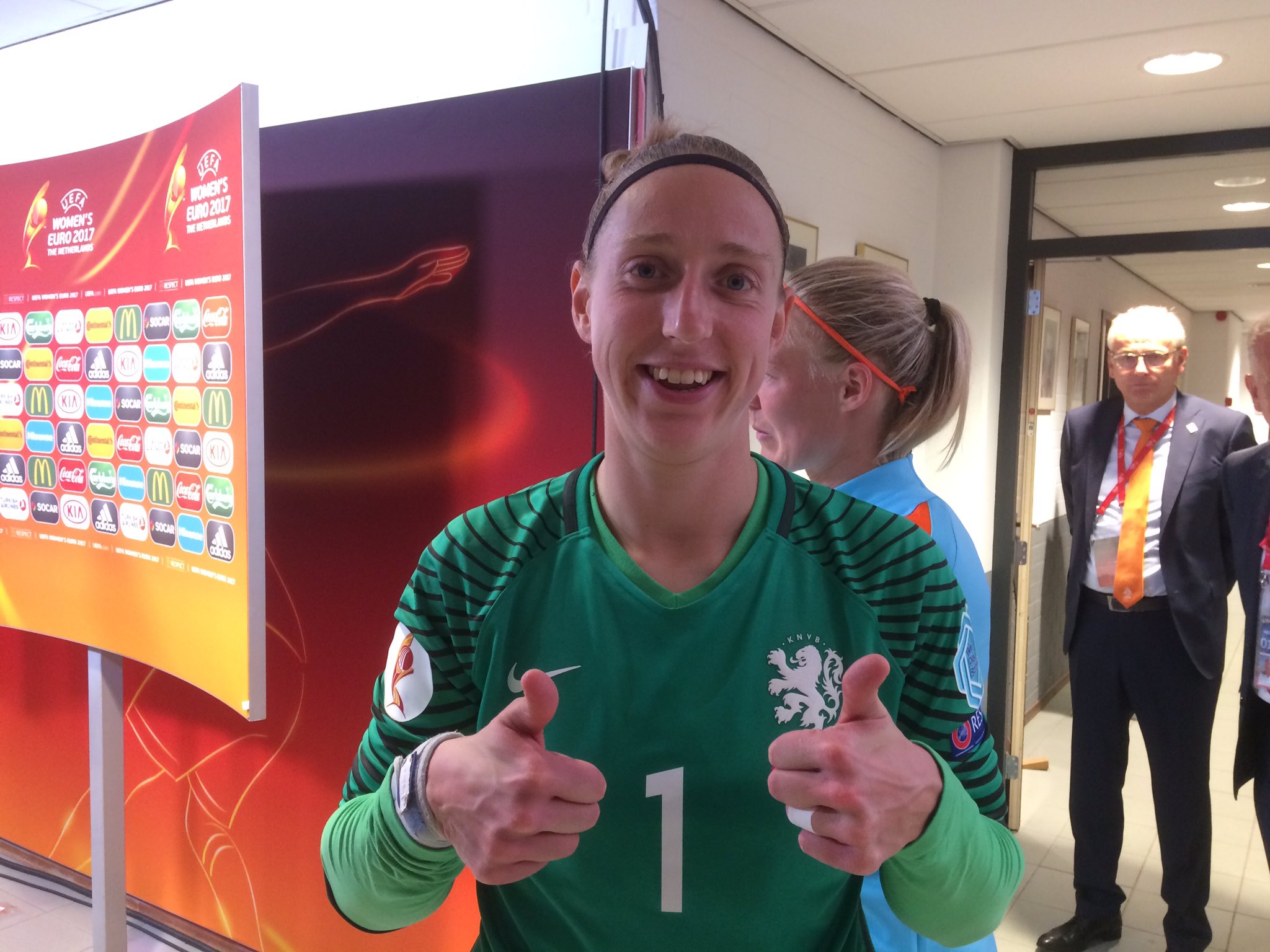 The hosts had a strong first 45 with Shanice van der Sanden often threatening but the only goal came from another source.

Just a penalty separated the Dutch and the Danes, as Sherida Spitse tucked the spot-kick into the bottom corner after Danielle van de Donk had been clipped from behind.

Pernille Harder might have levelled but Sari van Veenendaal was equal to her shot.

Denmark were on top after the interval but when Harder played in Sanne Troelsgaard, the latter fired over with Sari van Veenendaal beaten.

The last chance for a leveller fell to Nadia Nadim but she headed Harder’s free-kick straight at player of the match van Veenendaal.